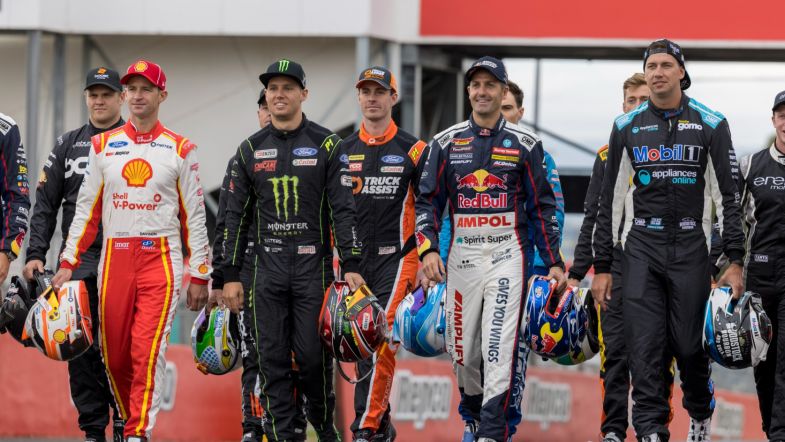 The Supercars Championship drivers must be vaccinated in order to take part in the races at Sydney Motorsport Park as the season resumes with four back-to-back races at the end of October.

“That health advice will be taken to the [Supercars] Commission and the teams tomorrow. There are quite a few people that are still waiting on their second doses, but the plan is that we’ll have everything square by the end of next month.”

The requirement comes from the New South Wales authorities and the Supercars organisation has stated that it is not aware of any issues with drivers refusing to get vaccinated.

“Not at this point in time,” said Seamer.

“Certainly in the communications to the teams and the staff over the past couple of months we have foreshadowed with them that there is likely to be some required to be vaccinated to be able to proceed with the back half of the year.”

Should a driver refuse to get vaccinated, they will not be able to travel to the race weekend.

“Well ultimately that’s their personal decision and it would be a discussion between them and their team owner as to who is going to drive the car if they are not able to come into New South Wales,” said Seamer.