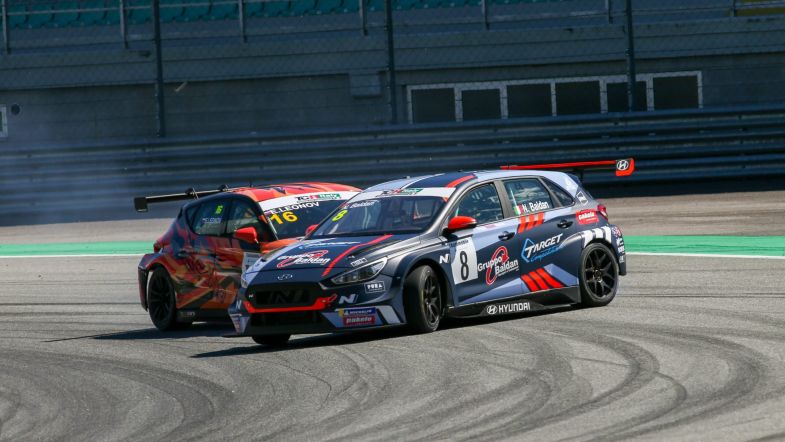 The Italian Sporting Tribunal as upheld an appeal filed by Nicola Baldan on the penalty he was given during the previous TCR Italy race at Imola.

Baldan was handed a 5-second penalty for track limit infringements, dropping him from second to seventh in the second race.

The reinstatement means that he has claimed the points lead ahead of this weekend’s season finale at Mugello, heading title rival and former points leader Salvatore Tavano by 12 points.