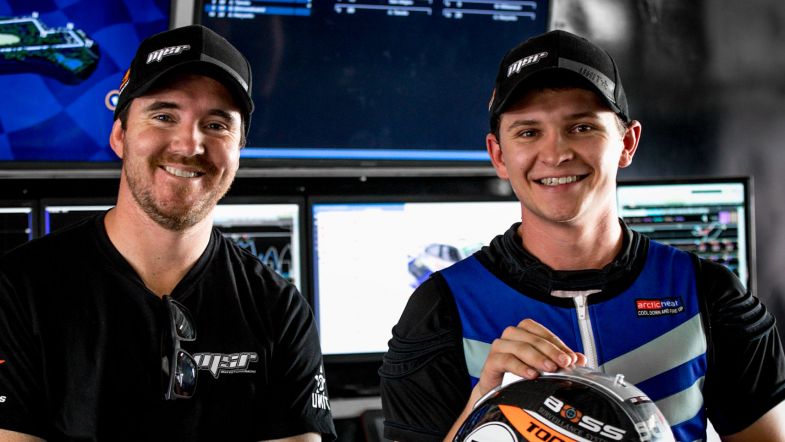 Todd Hazelwood will return to Matt Stone Racing for the 2022 Supercars Championship season, leaving Brad Jones Racing at the end of the current season.

“I’m super excited to be returning with the team at Matt Stone Racing for the next few seasons in the Supercars Championship,” Hazelwood said.

“MSR and I have already achieved so much together, and I cannot wait to reignite our partnership to achieve at the highest level.”

The 26-year-old made his full-time Supercars debut for Matt Stone Racing in 2018 and moved to Brad Jones Racing for the 2020 season.

“We’ve had some very good results with Todd in the past in both Super2 and as a rookie in our first couple of years in the main game when we were a one car team,” said team owner Matt Stone.

“Both Todd and our team have grown a lot in the past two years, so we are expecting some strong results from both of our drivers and from our team as a whole next year.

“Our drivers are obviously an important piece of the puzzle that we need in place to produce the results that we want to deliver.

“I have every confidence that our line up next year will once again see MSR take a step forward towards our goal of being race winners at the highest level in Australian motorsport.”