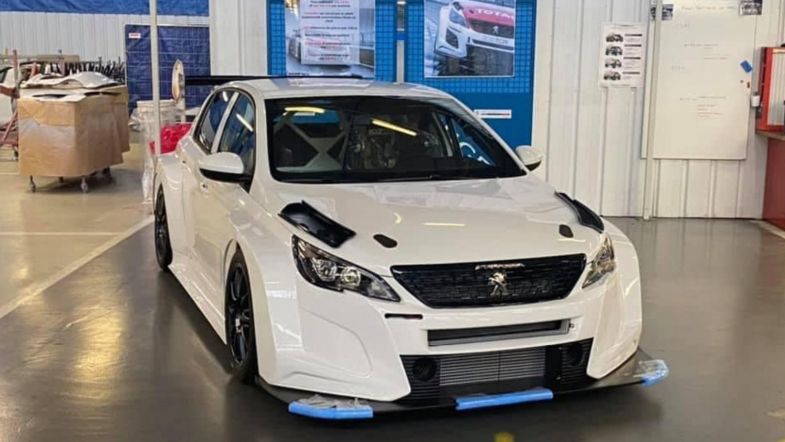 The team will field one of French cars for the first time during the Buenos Aires endurance round on November 12-13 with drivers Ernesto Bessone and Fabricio Pezzini sharing driving duties.

“I am very happy to start a new challenge in motorsports with my participation in the TCR South America. I’m looking forward to learn from this category, as I see a bright future for it,” said Bessone.

The 63-year-old Bessone has got several Argentinian touring car titles to his name, including the 1996 TC2000 Argentina title and the 2003 Turismo Carretera Argentina title.

The 42-year-old Pezzini is currently racing in Turismo Nacional Argentina, placed 16th overall, and has raced in various Argentinian touring car championships since the early 2000s.

The team will field its second Peugeot at Alta Gracía on December 4-5 where Bessone and Pezzini will drive one car each.