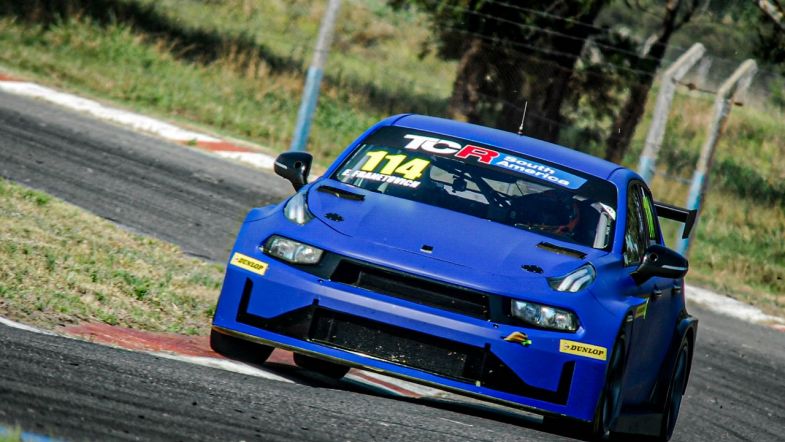 The Lynk & Co driver started from pole and headed the field as the lights went to green while the fight behind him for second was hard.

Oriola quickly gained on Franetovich but was unable to get past, despite trying very hard right until the end of the race.

The hard fight saw Pflucker being able to snatch second from Oriola in the last corner of the last lap.

The second race of the weekend starts at 12:55 local time/16:55 CET with Adalberto Baptista starting from the reversed grid pole position.