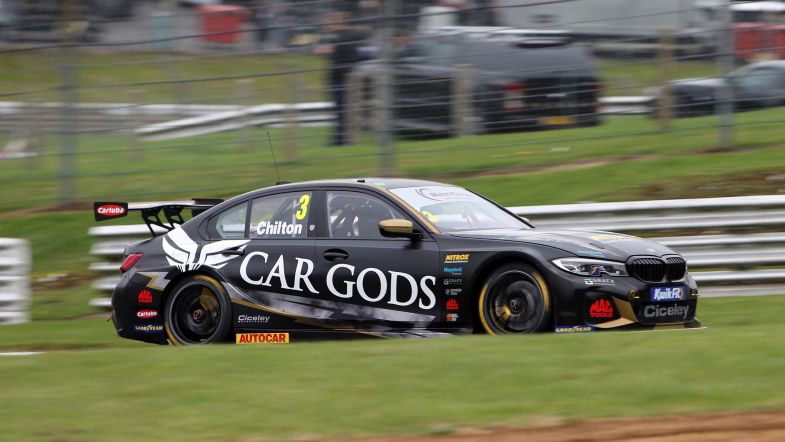 Ciceley Motorsport has announced that it has ‘amicably parted company’ with Tom Chilton after a single season.

The 36-year-old did however play an important role in helping the team with development of the BMW over the course of the campaign, with talks underway with potential replacements as the BTCC heads towards the hybrid era in 2022.

“We are all very sad to see Tom leave Ciceley Motorsport,” team boss Russell Morgan said. “He was a fantastic ambassador for the team, always extremely positive, and a great help in the engineering of the BMW.

“Unfortunately, the results do not reflect Tom’s hard work and dedication, but we feel it had just started to click at the end of the season. We understand Tom’s decision and wish him all the very best in the future.”