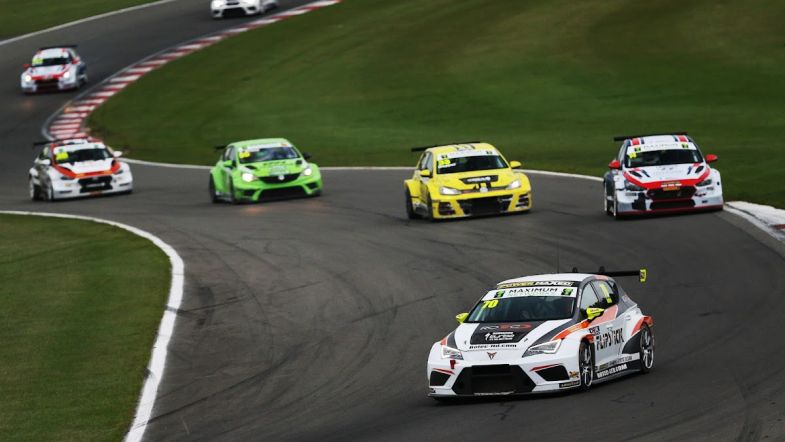 Organisers of the TCR UK championship have released a seven event, 15 race calendar for the 2022 season including two high-profile meetings alongside the British GT Championship.

The new season will kick off with British GT support races at Oulton Park and Donington Park – racing on the longer layout at both venues – before a triple-header at Brands Hatch alongside the Time Attack series.

The remainder of the season will be run as single-day meetings featuring two races, with a return to Oulton Park on the shorter Island circuit leading into a return to Castle Combe.

Donington Park and Snetterton then round out the schedule.

“Our plan is to establish TCR in the UK as the high-profile championship it deserves to be,” championship manager Stewart Lines said.

“2021 was a great year for us and, together with Club Time Attack and our motorsport partners, we were able to establish its foundations for the future. We now look forward to 2022 and a season that promises to provide even more benefits for competitors and raise the profile of TCR racing in the UK even further.

“If the enquiries are anything to go by, then we’re going to see grid numbers rise considerably next year. We’ve had more discussions with teams and drivers than ever before, so we look forward to making lots of announcements between now and next April as they sign up for what promises to be the best season yet for TCR in the UK.”