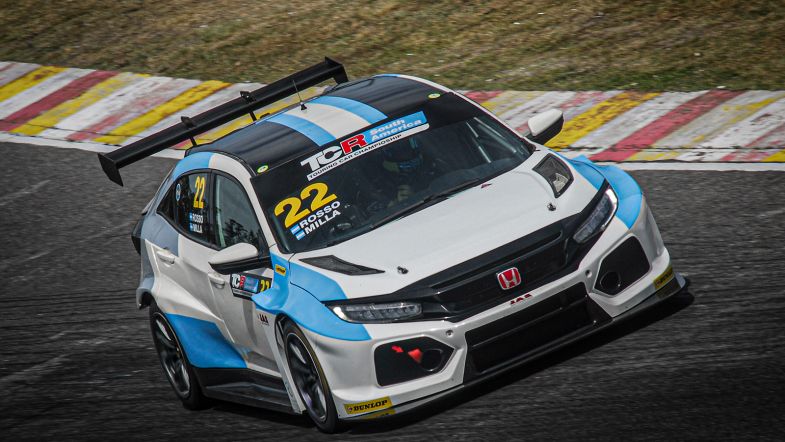 “Sebastián Martino (team manager) suggested racing with Matías Milla, I thought it could work, and this proved him right.”

A limited supply of tyres ahead of the race weekend made preparations difficult for team Squadra Martino:

“I had no expectations for the qualifying session, it was a day of struggles – we had very few tyres for the weekend, so we only used two new ones in the first practice, therefore the car was too unbalanced.”

“We had six new tyres to qualify, I took two and left the four new for Matias. I cooled down after my first run and I had to put all on the second attempt. This means we’re on good form,” he concluded.