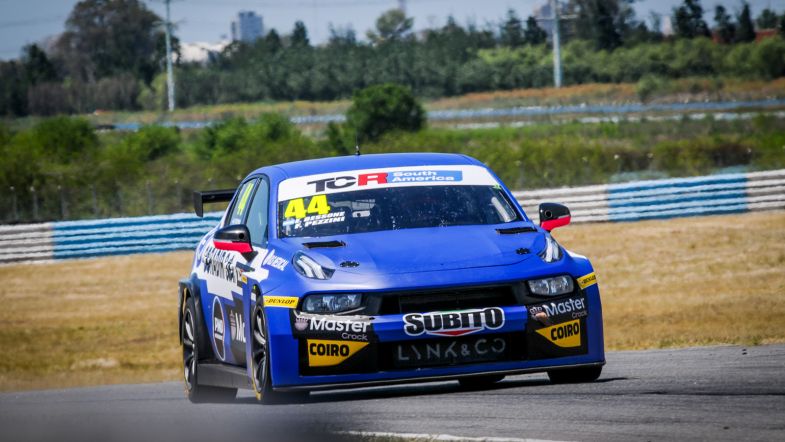 “We had 60 kilos of compensation weight, it was a massive challenge for the brakes and the tyres. But we managed to do a good race and both of our team’s cars finished in perfect conditions,” said Bessone to TouringCarTimes.

“I raced at the pace I considered appropriate, perhaps we could have finished better, I couldn’t figure out exactly where we lost time in the drivers’ change.

“Then, I had to manage my tires and, in the end, to take care of the brakes since they were hot. We couldn’t ask for more.”

Bessone also confirmed that he will switch to a Peugeot 308TCR for the next round in Córdoba, with Pezzini set to do so in the season finale at Concepción del Uruguay, as PMO Motorsport expands to four cars alongside its existing Lynk & Co 03 TCRs.

Team-mates Claudio Rama and Leandro Rama made it a PMO Motorsport 1-2 in the Trophy category after finishing eighth overall.