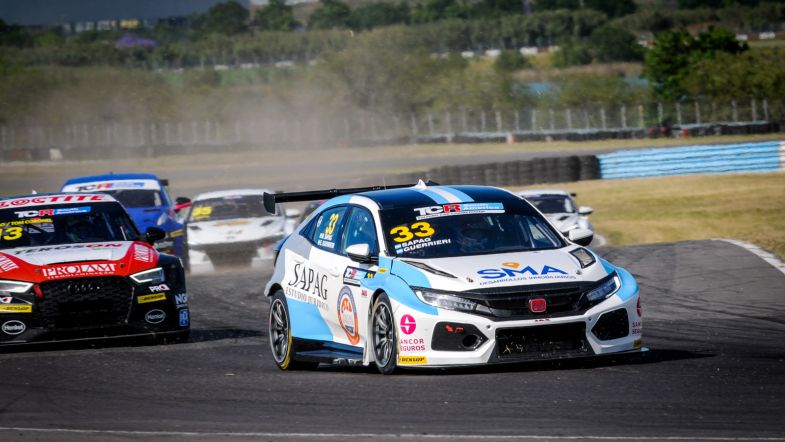 The Squadra Martino duo lost ground during the first part of the race after a mistake from Sapag that saw him drop from third to fifth.

But the fastest driver change of the race enabled the Honda duo to regain ground, with Guerrieri crossing the finishing line in third place.

“I had a lock up at Turn 2, it was not so big, but it was big enough to drop from third to fifth. But we had been intensively training the pitstop,” said Sapag to TouringCarTimes.com.

“It was impossible to chase Girolami and Reis, which leaves us some things to work on for the next rounds. We had a good start but after some parts of the car got hotter our pace dropped.”