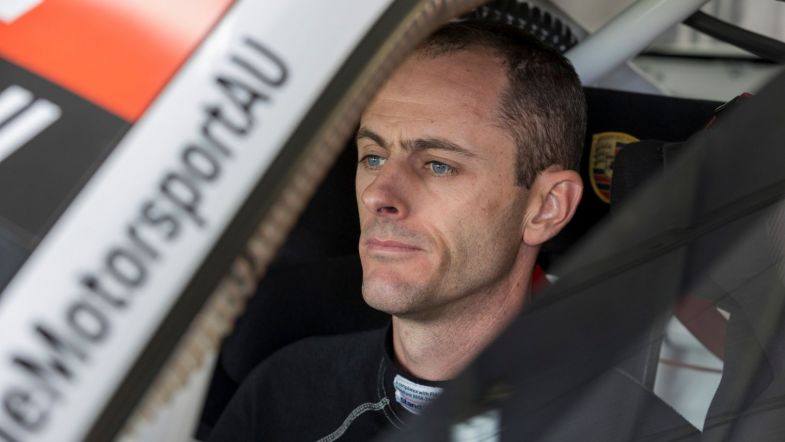 David Wall will return to the Supercars grid for the first time since 2017 after being given a late call-up by Brad Jones Racing.

Wall will line-up alongside Jack Smith in the #4 Holden Commodore having been drafted in to replace Ash Walsh, who has seen his deal fall through due to complications with Queensland border restrictions.

The 38-year-old previously raced for BJR on a full-time basis in 2012 and 2013 and has a best finish at Bathurst of 13th, scored on his last appearance alongside Rick Kelly in a Nissan Altima.

“I’m really happy to be joining Brad Jones Racing, SCT Logistics, Jack and Paul Forgie,” Wall who will test the car in Sydney this week, said.

“It’s a unique situation and timeframe and I’ll be joining the team for the co-driver test day today and the session at the Sydney SuperNight event this weekend.

“I’ll need to get my head around racing a Supercar again but I’m really looking forward to the challenge at hand and competing at the biggest race of the year with Brad Jones Racing and SCT.”

Walsh said he was disappointed to be forced out of the seat but would be cheering the team on from afar.

“It’s a shame that the QLD border restrictions are forcing our hands on this but spending a month or so away just meant it’s unfortunately not possible for me to participate this year,” he said.

“I wish Jack, David and the team well and all the very best for Bathurst. I’ll be cheering them on from QLD.”