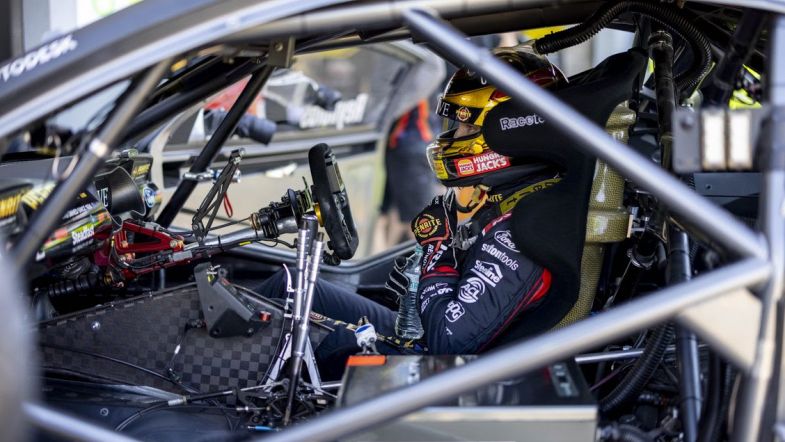 David Reynolds will be back for the fourth and final Sydney Motorsport Park round of the Supercars Championship this weekend as he has completed his COVID vaccination.

The Kelly Grove Racing driver was out of the first Sydney round due to failing to meet vaccination requirements and was replaced by Luke Youlden.

“Kelly Grove Racing is pleased to announce that David Reynolds will be returning for Round 11 of the Supercars Championship this weekend,” a statement from the team read.

“David is fully vaccinated and has fulfilled the requirements by NSW Health and Supercars to participate in this season’s penultimate event.

“Kelly Grove Racing would like to thank Luke Youlden for the phenomenal job he has done in David’s absence, and we are excited to have him back with us at the Bathurst 1000 early next month.”

Reynolds has dropped to 18th position in the standings after missing the previous two Sydney race weekends.