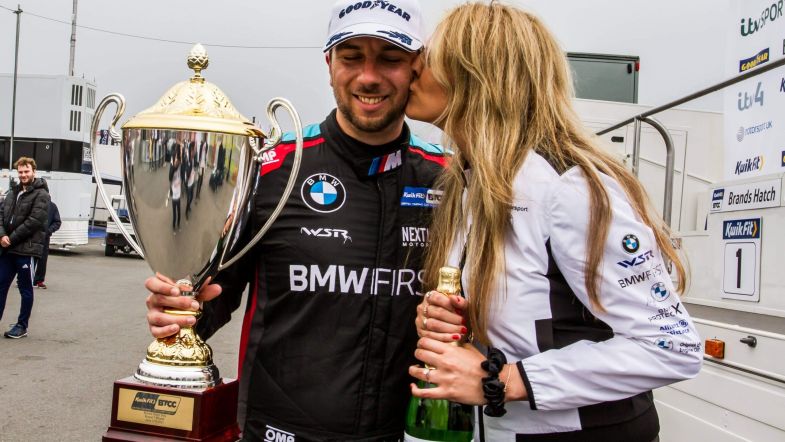 Tom Oliphant has announced that he will not be part of the 2022 British Touring Car Championship grid after electing to take a sabbatical from racing.

Oliphant, who has spent the last four seasons in the series, will leave the UK to move to Australia to support fiancée Gen in the latest stage of her own career.

Although not racing next year, Oliphant plans to return to competition in 2023 although it remains to be seen whether that will be back in the UK or on Australian soil.

“In some ways, this was the hardest and easiest decision to make,” he said. “I’ve worked hard for many years to build my career in motorsport and establish myself as a front-runner in the British Touring Car Championship, so to step back from that is naturally hard.

“None of that would have been possible without Gen though and her incredible support for the last decade. She’s made a lot of sacrifices to help me achieve my goals, and the time is right for me to repay that and support her successful career.

“I want to make clear that this is not my retirement or the end of my career. While I won’t be racing next year, I fully intend to get back behind the wheel again and will be looking at offers for 2023 and beyond, whether in the UK or potentially Australia.

“At this point, I’d like to say a huge thank you to all the teams that I’ve raced for in recent years, including Century Motorsport, Redline Racing, Ciceley Motorsport and West Surrey Racing. The mechanics, engineers and everyone else in the teams have made it a really enjoyable experience.”