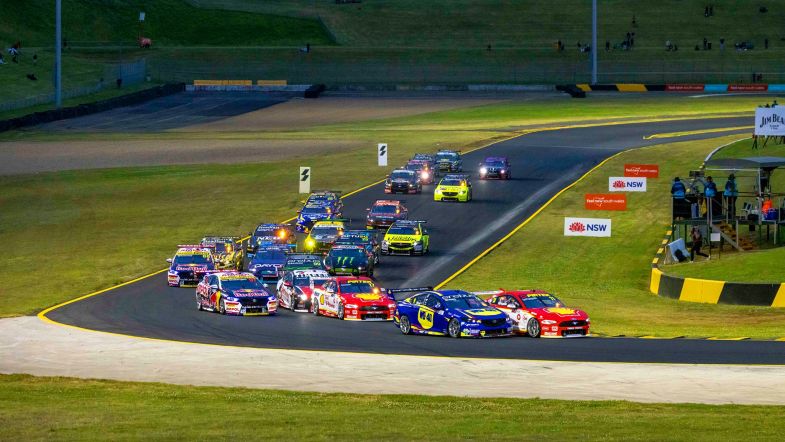 Sale of Supercars to RACE confirmed

The sale of the Supercars Championship to Racing Australia Consolidated Enterprises Ltd from previous owners Archer Capital and the teams has been completed.

“I have a strong passion for sport business acceleration, leading the vision and team for success,” said Barclay Nettlefold, head of RACE.

“I look forward to working closely with Sean and the existing Supercars’ management team to drive a successful outcome for shareholders, partners and fans.

“RACE is committed to the growth of the sport and providing a platform for the Teams to concentrate on racing and what they love.”

“We’d like to thank Peter Wiggs [outgoing Supercars chairman] for his contribution to Supercars, especially over the last two seasons in the COVID environment.

“We are now looking forward to a new beginning and working with Barclay Nettlefold and his group under a new structure which hopefully creates an environment where the sport and teams can thrive even more.”