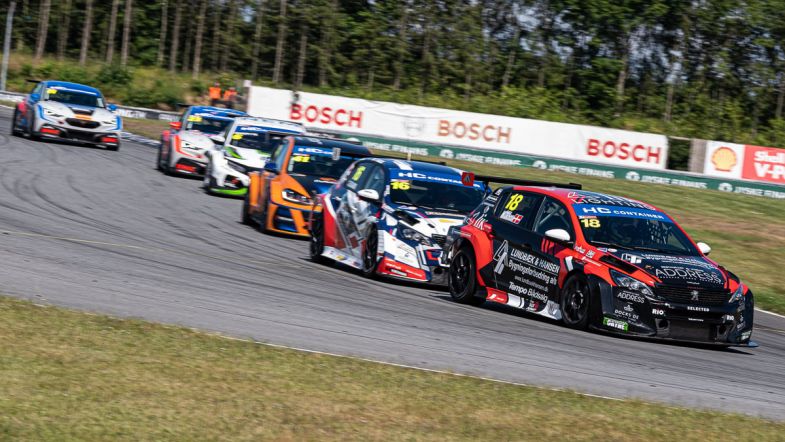 The organisers of the TCR Denmark series have released details of the 2022 calendar, which will once again feature seven meetings.

Each of those seven meetings will feature three races to make up a 21 race season, with just one change to the venues seen this year as Aarhus drops off the calendar to be replaced by a second meeting at Padborg Park.

The season will kick off in early May with the first trip to Padborg before the series heads to Ring Djursland later that month.

The first two three trips to Jyllandsringen in June and August sit either side of the Copenhagen steet circuit, with the second meeting at Padborg Park and the third trip to Jyllandsringen rounding out the campaign.