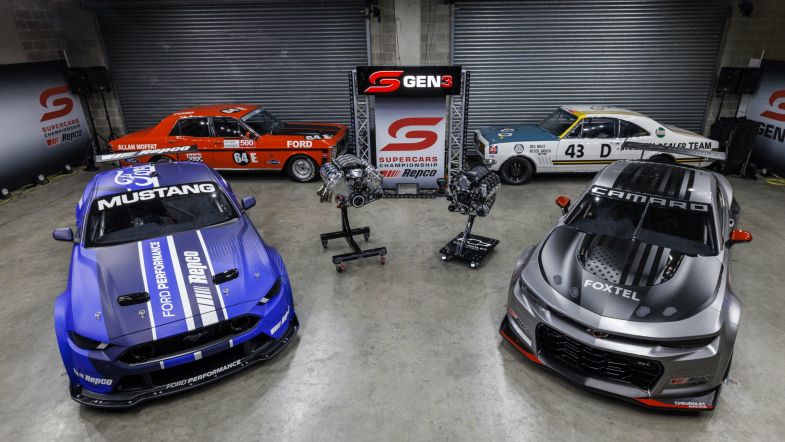 The future of Supercars has been revealed to the public after the Gen3 prototype models being developed for the series broke cover at Bathurst.

Gen3 will be introduced into Supercars from 2023 after the new cars were delayed as a result of the COVID-19 pandemic, with the Ford Mustang GT and Chevrolet Camaro ZL1 being the two models set to do battle.

Triple Eight has been hard at work on the Camaro in recent months with Dick Johnson Racing developing the Mustang, with both cars designed to be closer in visual appearance to the respective road cars.

“These are incredible looking race cars and it’s an historic occasion to be here today, unveiling them at the foot of Mount Panorama, our spiritual home of racing,” Supercars CEO Sean Seamer said.

“The motorsport and motoring worlds have been watching this announcement very closely as it is a massive opportunity for our sport to step up on several levels and attract a wider audience.

“Both the Mustang and Camaro give a nod to the Supercar of the past, with as much attention given to the design and appearance of the cars as the new technologies. With the work of the Gen3 Steering Committee, our manufacturers and the homologation teams, we truly believe these cars will create close racing with a more level playing field.”

Both cars are set to appear on track for demonstration laps ahead of the Bathurst 1000, with Shane van Gisbergen at the wheel of the Camaro and Anton de Pasquale in the Mustang. 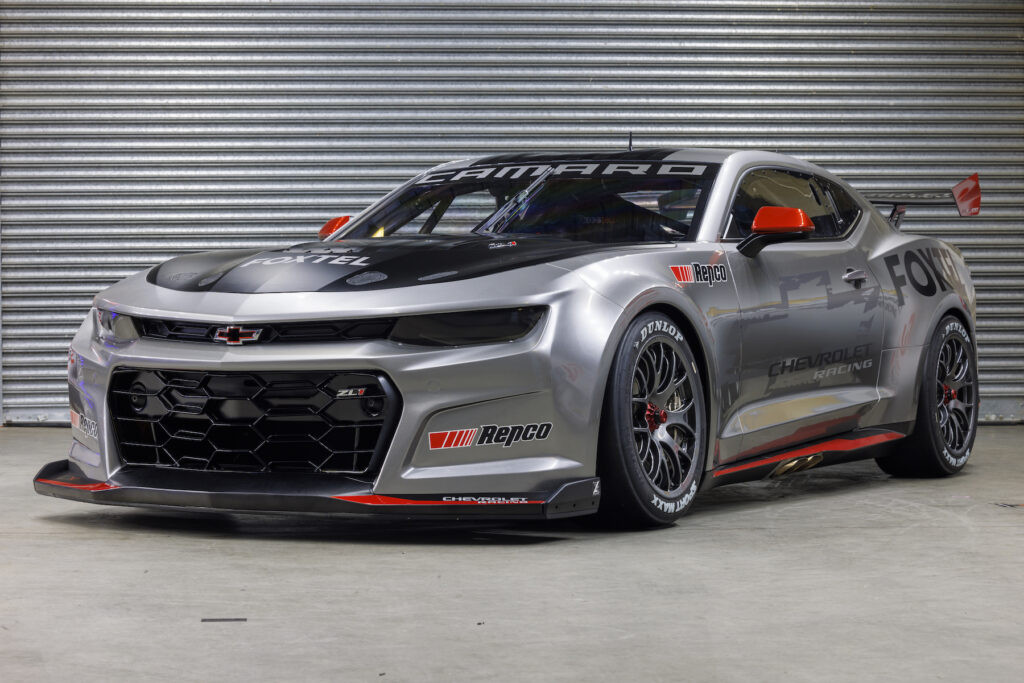 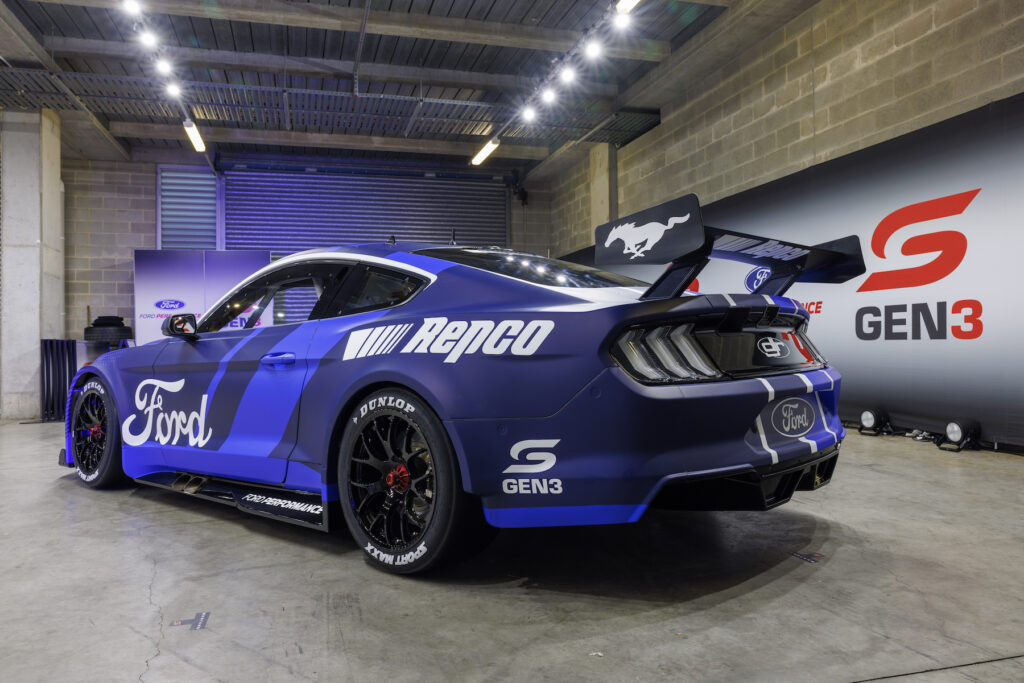