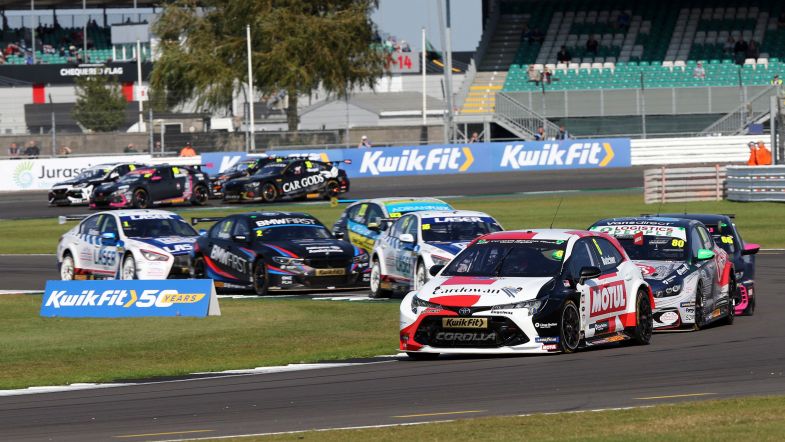 Hybrid era to kick off with expanded 32 car grid

The British Touring Car Championship will enter the hybrid era with an expanded grid in 2022 after series organisers TOCA announced that 32 licences have been handed out for next season.

The three licences that had been retained by TOCA have been loaned out to Team Dynamics, Speedworks and BTC Racing, who will all now run expanded programmes, with the first two fielding three cars and the latter entering a fourth.

Aside from that, the allocation of the TOCA BTCC Licences (TBLs) shows two changes from the current campaign, with Aiden Moffat Racing (Laser Tools) acquiring a second licence from BMR Racing, and EXCELR8 Motorsport taking on the two TBLs that were previously held by Trade Price Cars Racing.

In both cases, the teams used the licences they have now acquired during the 2021 season.

“At our annual teams meeting last month the majority of team owners voted for TOCA to provide the loan of our spare TBLs, to help satisfy requirements,” series chief executive Alan Gow said.

“Therefore, I’ve released our three TBLs on a single-season-only loan basis; one each to BTC Racing, Team Dynamics and Speedworks Motorsport. This means the grid will now increase to its absolute maximum of 32 cars for next season.

“The demand for the BTCC has never been greater. Clearly, this also means I’ve failed to achieve my long-stated aim of reducing the grid size. Whilst that remains the goal going forward, admittedly it’s a nice problem to have…”