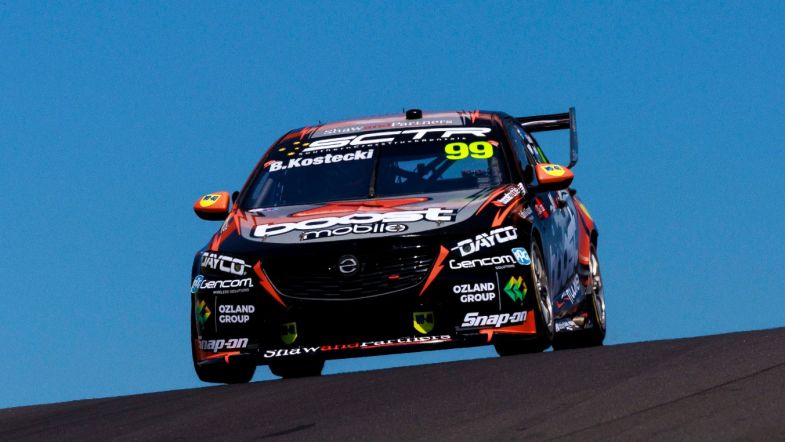 The two Erebus Motorsport Holden Commodores have been excluded from the Top Ten Shootout ahead of the Bathurst 1000 after failing technical checks.

Brodie Kostecki had set the fourth quickest time in the session to snare a place on the second row of the grid whilst Will Brown – who had topped qualifying – was one spot further back in fifth.

It was then discovered however that both cars were running doors that were underweight, resulting in the decision to exclude them from the session.

As a result Brown and Jack Perkins will start ninth, with Kostecki and David Russell lining up in tenth.

“Erebus Motorsport is disappointed to hear news that after being reviewed by the Stewards at Bathurst today, they have been disqualified from this afternoon’s Top Ten Shootout,” an Erebus statement said.

“After thorough inspection it was found that although the overall car weights were by the book, doors on both Erebus Holdens were underweight.

“It is a small oversight and honest mistake by the crew who have worked tirelessly for six weeks to ensure they represented the team, its partners, and their fans well.