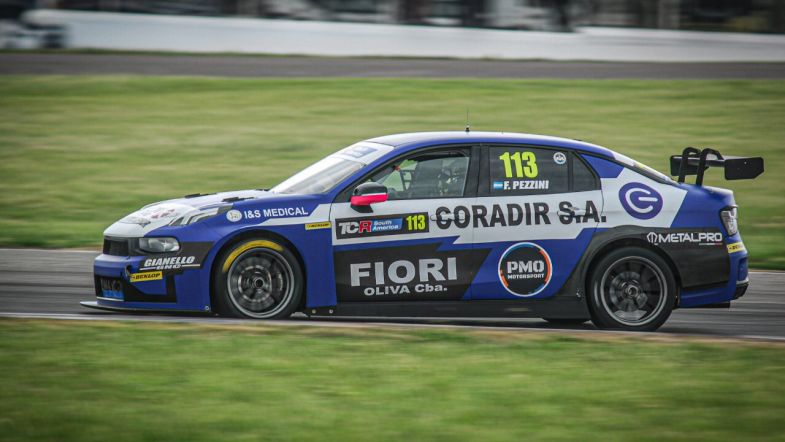 Fabricio Pezzini makes it a double win for PMO Motorsport

Pezzini started from pole position and made a strong start to head the field from lights to flag.

Team-mate Urrutia meanwhile made a poor start and had to fight his way back, passing W2 Racing driver Raphael Reis for second place on lap eleven of 14, having been down to fifth place.

Oriola heads the standings ahead of the season finale at El Autódromo de Concepción del Uruguay on December 18-19.

The Honda driver is at the top of the standings on 229 points, with Rodrigo Baptista second on 215 and Reis third on 205.