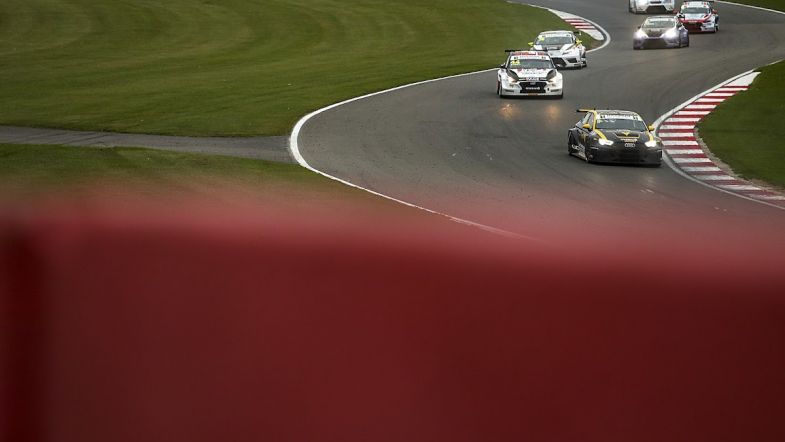 TCR UK will become a standalone series for the 2022 season after being awarded championship status by Motorsport UK, the governing body of UK motorsport.

Having been introduced into the UK in 2018, TCR UK spent the last three seasons running alongside the Touring Car Trophy but increasing numbers will now see TCR UK run once again as a series in its own right – open solely to homologated TCR cars.

At the same time, promoter Maximum Motorsport has agreed a new licence with WSC that will see it continue to operate the series until the end of 2027.

“This significant change in status coupled with WSC’s six-year endorsement provides the championship with long-term stability and puts TCR UK on the map as a major national championship,” Maximum Motorsport chief Stewart Lines said. “It gives teams, drivers and commercial partners the incentive and confidence to get involved.

“With only TCR cars running to the WSC’s balance-of-performance criteria eligible to enter, it’s going to make the championship a competitive and exciting place to be. If the number of enquiries we’ve received in the past few weeks is anything to go by, I can confidently say we’ll see good size grids next season.”

WSC President Marcello Lotti said he was excited to see how the UK series could continue to evolve in the coming seasons.

“Maximum Motorsport has put in a great effort in relaunching TCR UK and raising it to the level it deserves,” he said. “We were extremely pleased to see the series take a big step forward in 2021. TCR UK is now one of the fastest-growing TCR championships and if it continues on the same trajectory in 2022, it will become one of the biggest too.

“The number of TCR cars in the UK has trebled in the past year, which is a reflection on the good work being done by the organisers and underlines the popularity of the TCR concept as an accessible and sustainable package. We look forward to working even more closely with Stewart and his team over the coming seasons.”