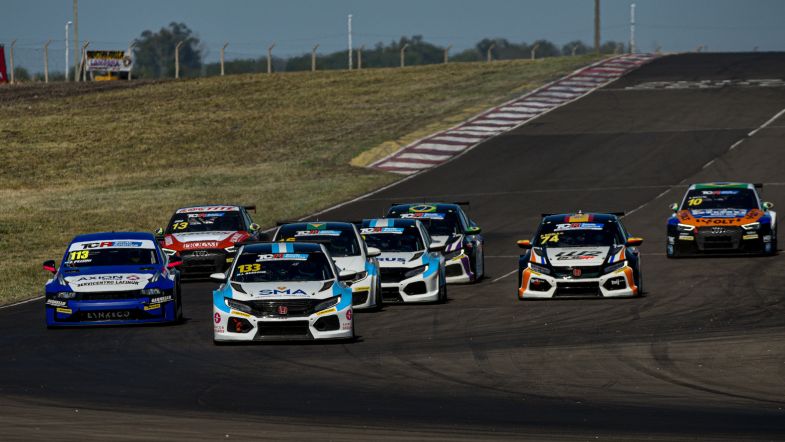 The organisers of TCR South America have confirmed that the 2022 title winner will secure a one-off outing in TCR Europe as part of their prize.

The series launched this year with events in Brazil, Uruguay and Argentina, with Pepe Oriola securing the inaugural title after seeing off the challenge of Rodrigo Baptista and Raphael Reis.

Whoever follows Oriola in lifting the crown next year will now pick up a TCR Europe guest drive during the 2023 campaign in a move that is set to provide fresh opportunities for young South America talent.

“From the moment we launched TCR South America we insisted that this is the ideal platform to promote the participation of drivers and teams from Latin America in other TCR series in Europe and North America,” Federico Punteri, general manager of TCR South America, said.

“As it was the case this year with the participation of the likes of Oriola, Urrutia, Coronel, Guerrieri and Girolami in TCR South America, we are delighted to offer our drivers the opportunity to measure themselves at an international level.”

A new trophy will also be awarded to the best driver aged under 23, with the Copa Trophy offering an event in an international TCR series still to be confirmed.