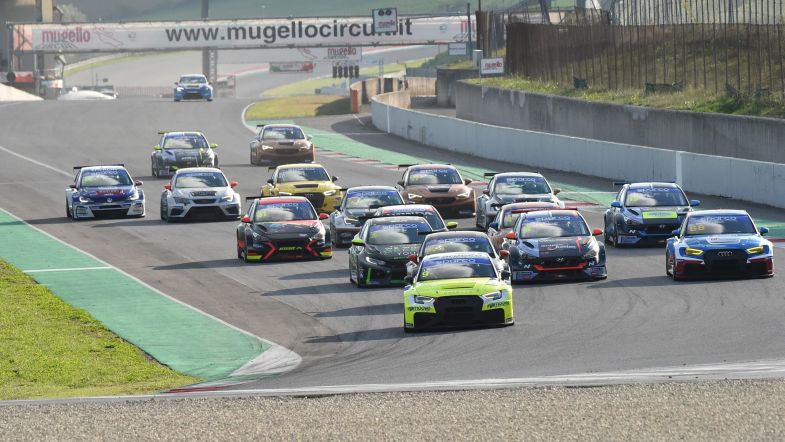 The TCR Italy organisation has issued its calendar for the upcoming 2022 season, featuring six rounds in Italy from April to September.

The season opener will, just as last year, be held at Monza on April 21-24.

Rounds two and three will be held at Imola in May and Misano in June.