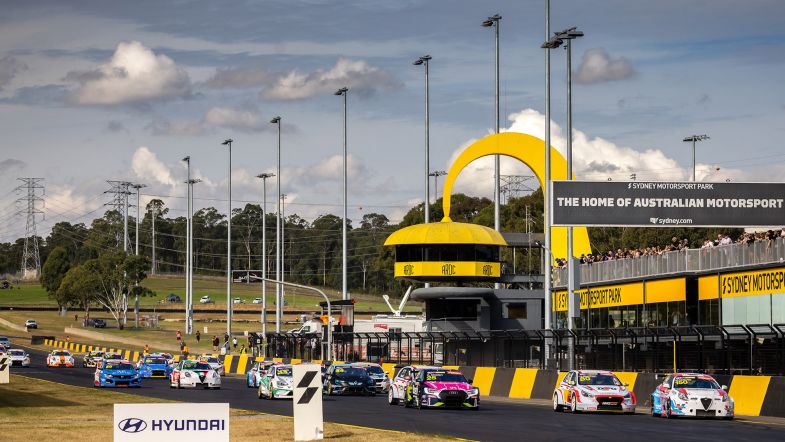 The final date on the TCR Australia calendar for 2022 has been confirmed, with Sydney Motorsport Park playing host to round four in May.

The date was the only one listed as TBC when the original schedule was released in December but will now slot into the space between the first Bathurst meeting in April and the Queensland Raceway event in August.

“The facilities at SMSP are among the best in the country. Our competitors love it and the teams and sponsors enjoy the hospitality.

“The circuit holds a special place in ARG’s history, having been the site for our first TCR Australia round back in 2019. That was a significant moment for the organisation, so we have found memories, and look forward to making more in 2022 and beyond.”