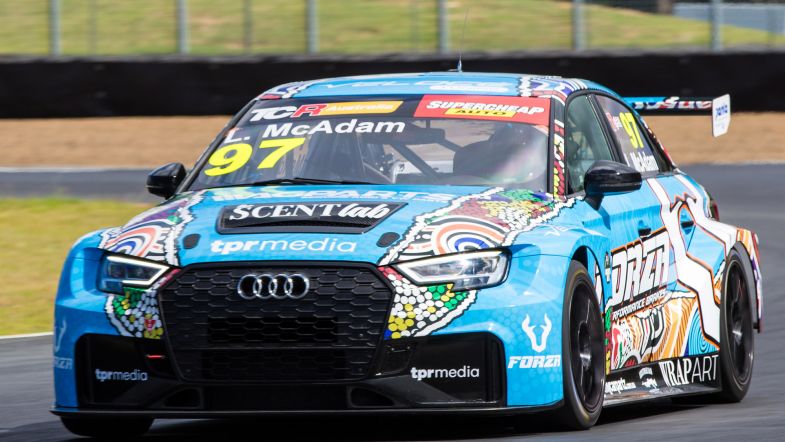 “I’ve been doing a lot of car tests at Queensland Raceway so we wanted to put a TCR car on there to see how it compared to the road cars we’d been testing,” said Atkinson.

“I was pretty happy with my pace straight away, but it’d be good to explore it a bit more. It nearly did the same time as I’d done in a [Porsche] GT3RS with a lot less power, so it shows how much performance these TCR cars have. And I think there’s a lot more in it.”

While the test was part of the magazine feature, Atkinson hints that he is keen to get a future TCR Australia outing.

“I haven’t done much racing lately so it’s definitely something that is on my radar if a good opportunity comes up,” said Atkinson.

“I think the TCRs are the sort of cars that would be great fun racing as well. Super close competition, door-to-door racing would be really cool in them and you see that in the racing as well.

“The speed you get for the lap time, the value is a great level to get into motorsport.”