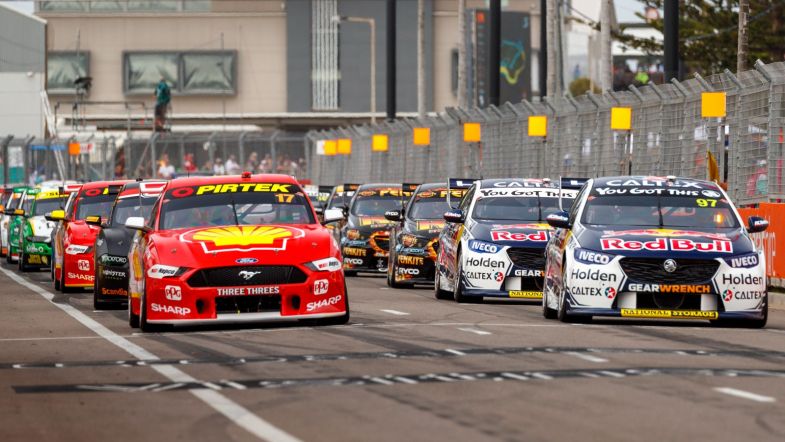 The Newcastle 500 season opener of the 2022 Supercars Championship season has been moved to Sydney Motorsport Park due to the pandemic.

“Given the continuing evolving and unpredictable Covid situation, it has become too challenging to stage a complex multi-faceted event on the streets of Newcastle for tens of thousands of race fans in March,” said Supercars CEO Shane Howard.

The race at Sydney Motorsport Park will be held on the same weekend as the Newcastle race was scheduled for, March 4-6.

“We are excited to be opening our season under lights in Sydney in just over a month’s time,” said Howard.

“Sydney Motorsport Park is a permanent circuit with infrastructure for competitors and fans already in place.

“In 2021, the venue provided fans with some of the most exhilarating racing we have ever seen in Supercars.”

The Supercars organisation is yet to confirm whether the season finale at Sydney Motorsport Park in November will remain after this change and whether the Newcastle race will be rescheduled for later this year.