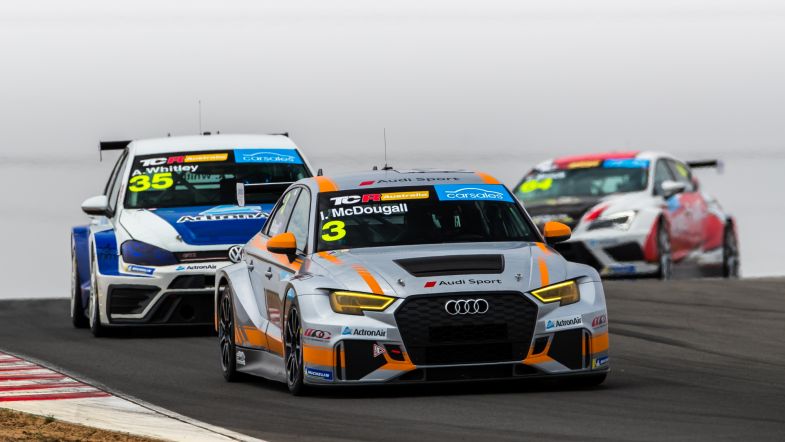 Iain McDougall has confirmed that he will race in the 2022 season of the TCR Australia, starting from the second round at Phillip Island.

“The opportunity now has come up with everything sort of settled, we’ve got a good picture of what 2022 and onwards is going to look like, so there was a chance to step up and have a crack at it,” said McDougall.

The Australian driver is going to race an Audi RS 3 LMS for Melbourne Performance Centre, the team he made his TCR Australia debut with in the 2019 season finale at The Bend.

“Our approach is that this is effectively a two-year plan, so the first season we’ll learn and take as much success as we can gather along the way. Year two we’ll have a good crack at it.

“In terms of the first season, we just want to build on where we got to at The Bend so if we can run inside the top 10 that would be fantastic.”