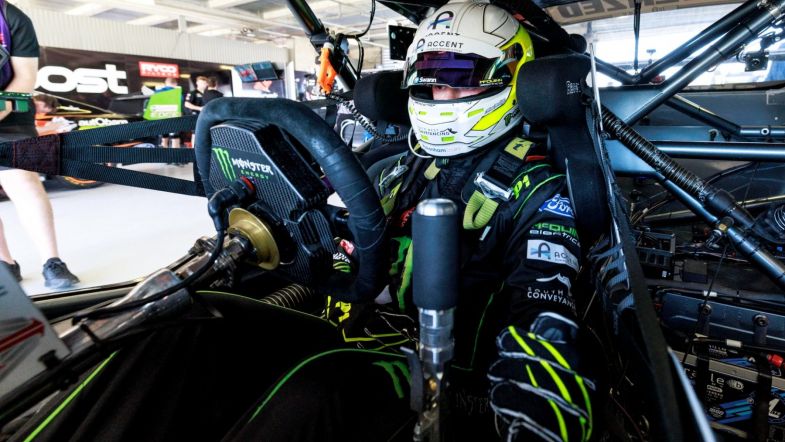 The Supercars Championship organisation has confirmed that the Gen3 cars will be fitted with manual sequential gear shift systems in 2023.

“Following the early rounds of testing in the prototypes, and unanimous support from the Gen3 Steering Committee, I can confirm the Camaro and Mustang will race using the current fully manual gear shift for 2023 and beyond,” said Supercars CEO Shane Howard.

“We strongly considered the overwhelming feedback from our fans, teams and drivers that the gear change mechanism and the commensurate skill required to down change properly cannot be lost in Supercars unique heat of battle on-track.”

The organisation had evaluated a paddle shift system, something that was met with strong criticism from fans and drivers, most notably by reigning champion Shane van Gisbergen who labeled it as “shit” during a press conference at Bathurst last year.

“I’m stoked with this decision by Supercars,” said van Gisbergen.

“I was vocal about it, so was pretty much every other driver. We know the fans wanted the same thing we did, so I’m sure everyone is happier with this decision to keep the gear shift the way it is.”