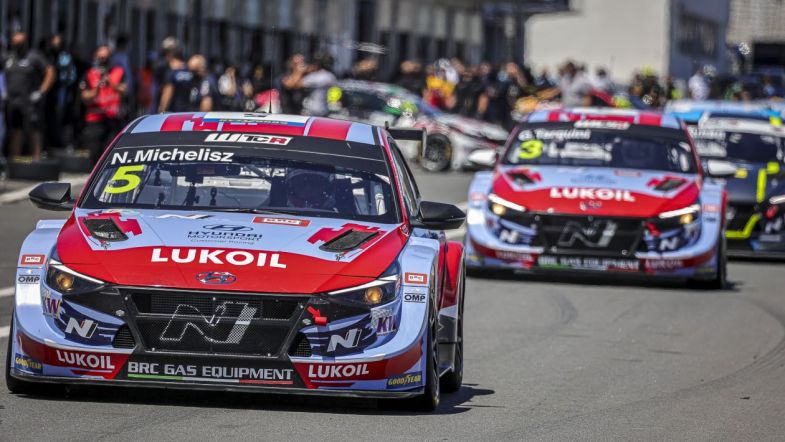 Hyundai has named Andrea Cisotti as its new Customer Racing manager following a raft of changes over the winter.

Andrea Adamo – who had overseen the customer racing department since 2015 – announced his immediate departure from the company back in December, whilst customer racing manager Andrew Johns left his position earlier this month.

Cisotti graduates into the role having worked in the role of customer racing engineer within Hyundai since 2018 and brings with him experience of working extensively within touring cars over the the course of his career.

Prior to joining Hyundai, Cisotti worked as a race engineer for Proteam Racing, JAS Motorsport and N.Technology on their respective WTCC programmes and also has experience of working in the Danish Touring Car Championship and Porsche Carrera Cup in both Italy and France.

As well as his commitments in TCR, Cisotti – an ex-rally engineer – will also work with Hyundai’s WRC2 programme.

Julien Moncet had previously stepped into the role of deputy team director after Adamo’s departure.