TCR UK set for biggest season yet in 2022

Series boss Stewart Lines admits he is delighted by the size of the field set to do battle for the TCR UK Championship title in 2022, after revealing that 30 registrations have been received for the upcoming campaign.

The growth of the series ahead of the new season comes on the back of extensive work by Lines and his team behind the scenes to boost grid numbers, which had dropped into single figures as recently as 2020; albeit in a season impacted by COVID-19.

Amongst the bumper grid for this season will be the European debut of the Hyundai Veloster N TCR in the hands of defending champion Lewis Kent, as well as UK debuts for both the Cupra León Competición with Matthew Wilson at the wheel, and the Subaru WRX STI TCR in the hands of Ant Whorton-Eales.

“We’re truly delighted with the number of registrations we’ve received,” Lines said. “It’s testimony to the appeal of the TCR package and the efforts of everyone involved with the championship.

“Since we took over the TCR programme in 2019, we’ve been working hard behind the scenes to build it into the championship it deserves to be, and this year sees it take a big step towards that goal.

“With more teams, more drivers and more exposure, there’s no doubt that 2022 is going to be the biggest and best year yet and with the number of cars and quality of the drivers on the grid, we’re going to see some great racing too.

“I have to thank all of our sponsors, partners and competitors for their support and I’m looking forward to what promises to be a spectacular season for TCR in the UK.”

A total of 24 cars appeared on track during the season launch event at Brands Hatch earlier this week, which included no fewer than six timed sessions.

Former Ginetta racer Adam Shepherd set the fastest time of the day in a JamSport-run Hyundai i30 N TCR to lead the way ahead of the similar car of Essex & Kent Motorsport’s Bradley Kent.

Callum Newsham was third quickest in his Cupra from teenager Alex Ley, with returning drivers Hugo Cook and Max Hart rounding out the top six.

Jessica Hawkins and Isaac Smith were amongst those drivers to not set times during the day despite turning laps on track. 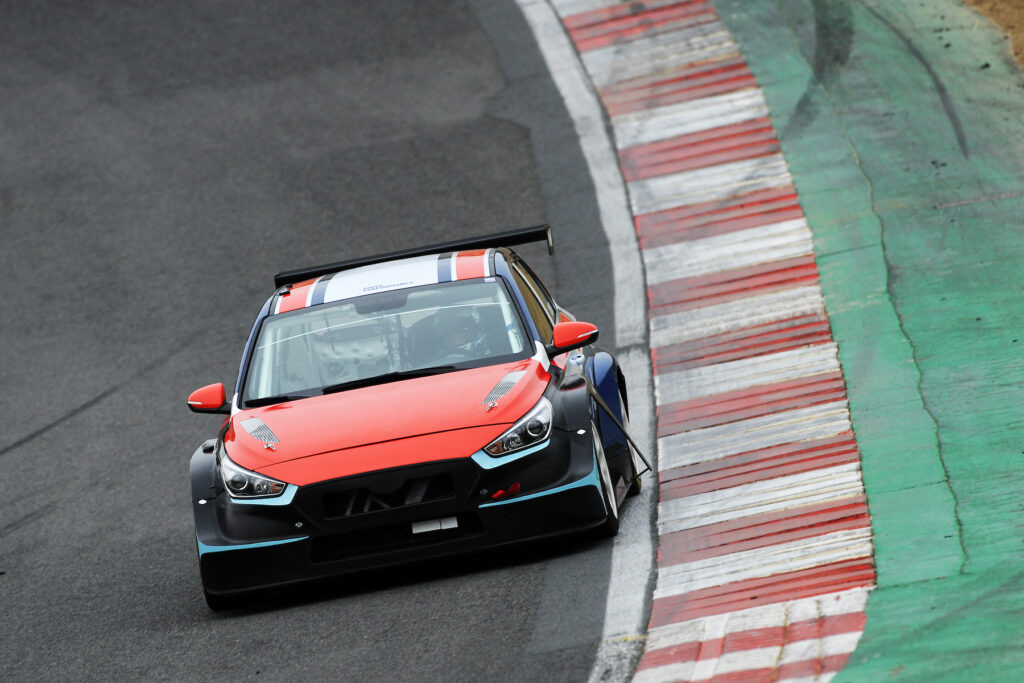 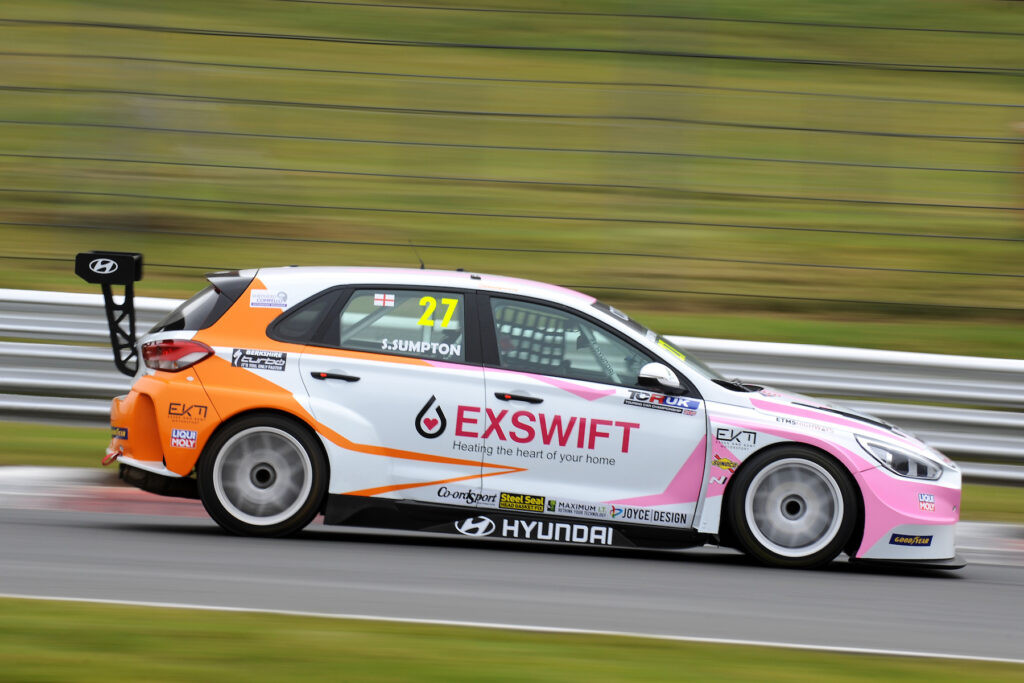 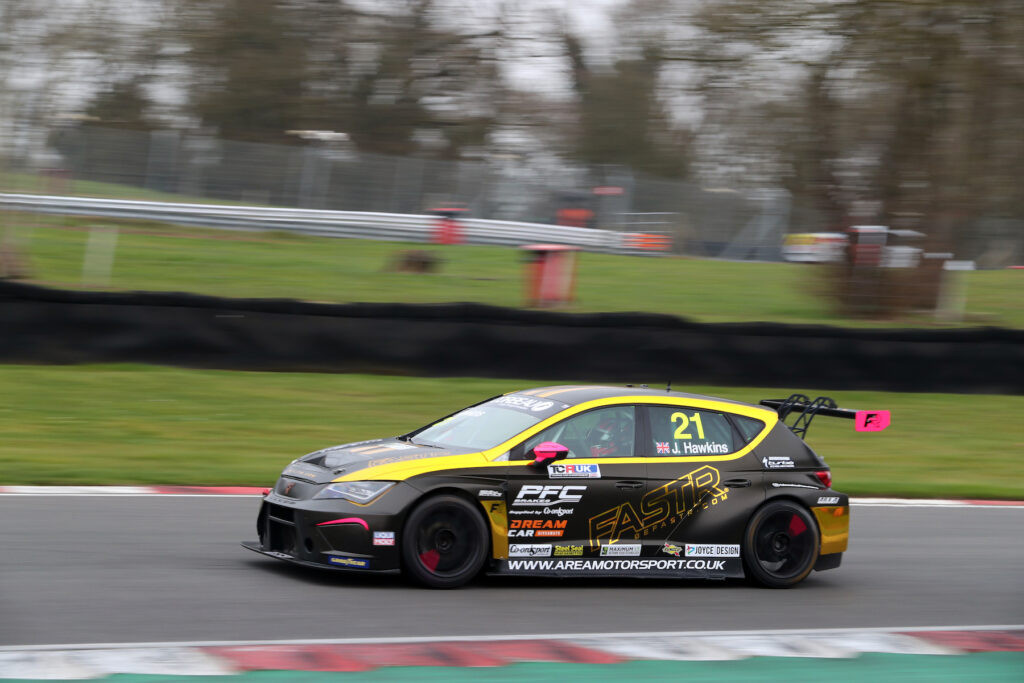