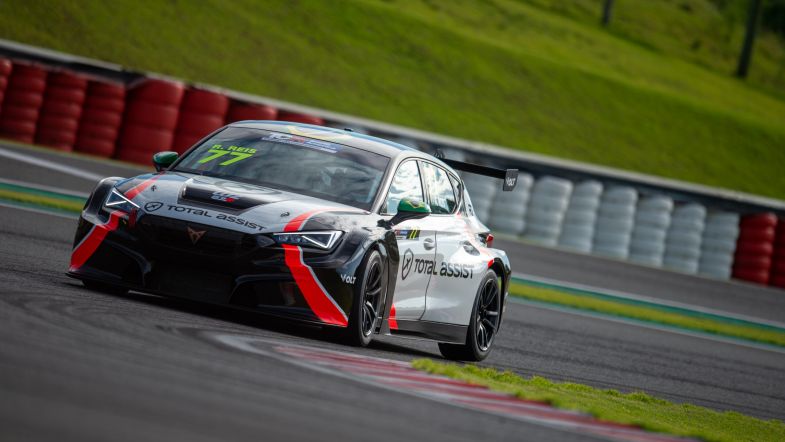 Reis’ team-mate Antonio Junqueira was a distant third, just over six tenths of a second, while Lynk & Co driver Fabricio Pezzini was fourth, a further 26 thousands of a second behind.

Pedro Aizza rounded off the top five for Scuderia CJ, setting a lap time that was 0.754 seconds from pole behind the wheel of his Hyundai Elantra N TCR.