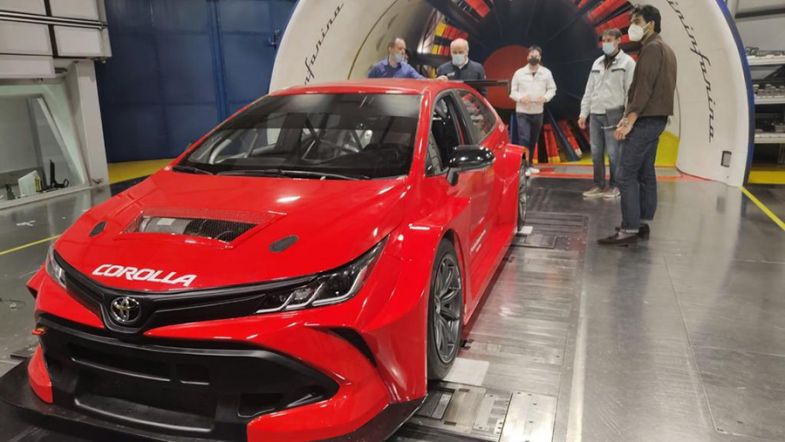 The new Toyota and Fiat TCR models have moved closer to full homologation after starting the process that will allow both cars to take to the grid in active competition.

The Toyota Corolla GRS TCR has been developed by Toyota Gazoo Racing in Argentina and is expected to make its racing debut in South America, whilst the Fiat Tipo has been built by the Tecnodom Sport squad – which ran the car as a guest entry in a single TCR Europe event in 2020, scoring a best result of 13th with Luca Rangoni at the wheel.

Both cars have undergone tests to assess downforce and drag at the Pininfarina wind tunnel, with the rear wing set to various different configurations to replicate different changes that would be seen on track.

The centre of gravity of the two cars has also been assessed in tests carried at using a revolving platform in Germany, with bench testing of the respective engines taking place at the facilities of ORAL Engineering in Modena.

The engine tests see the power unit placed into a test cell that measures power and torque curves and checks the engine maps in different power configurations.

The engine from the new LADA Vesta Sport FL TCR is undergoing the same tests. 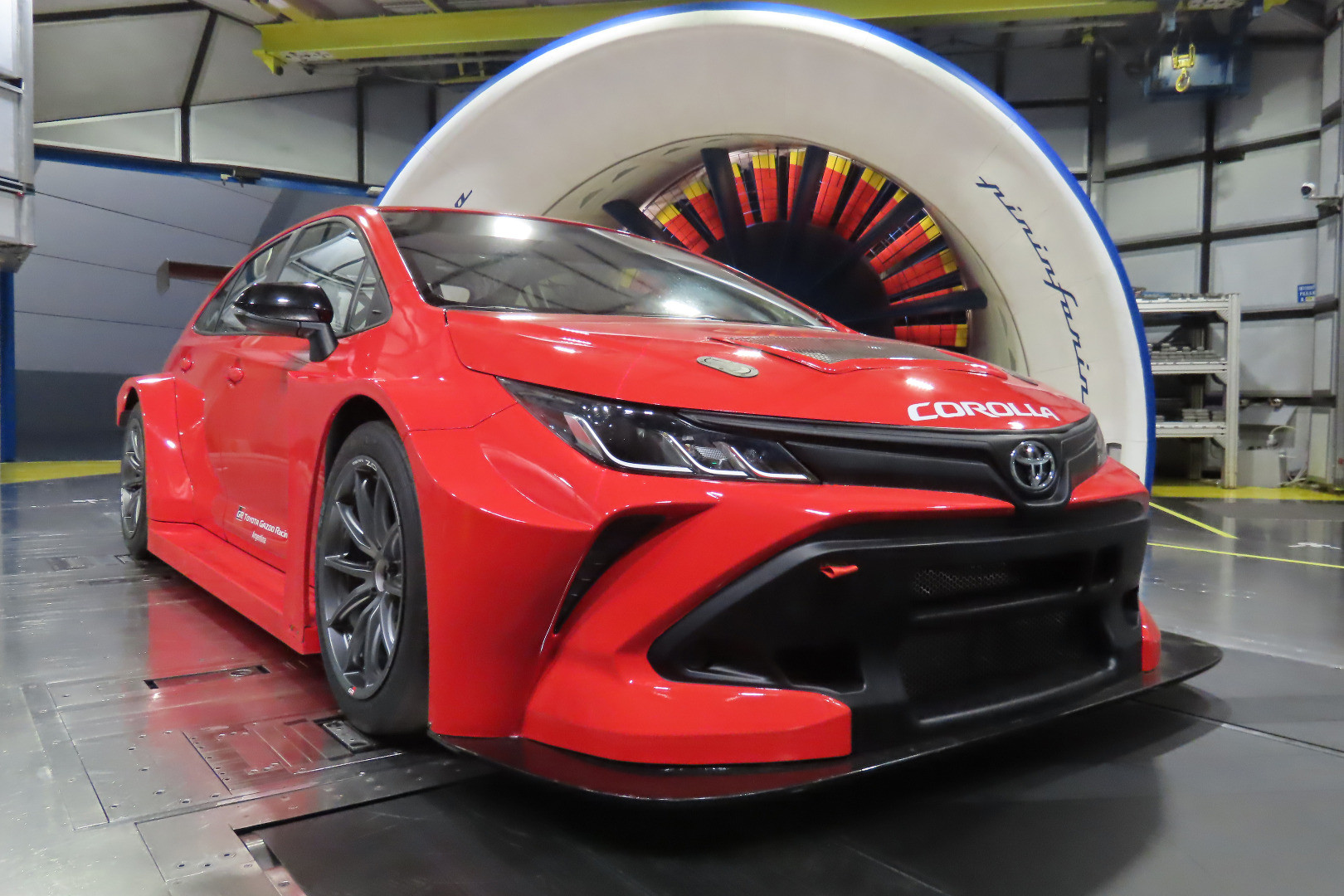 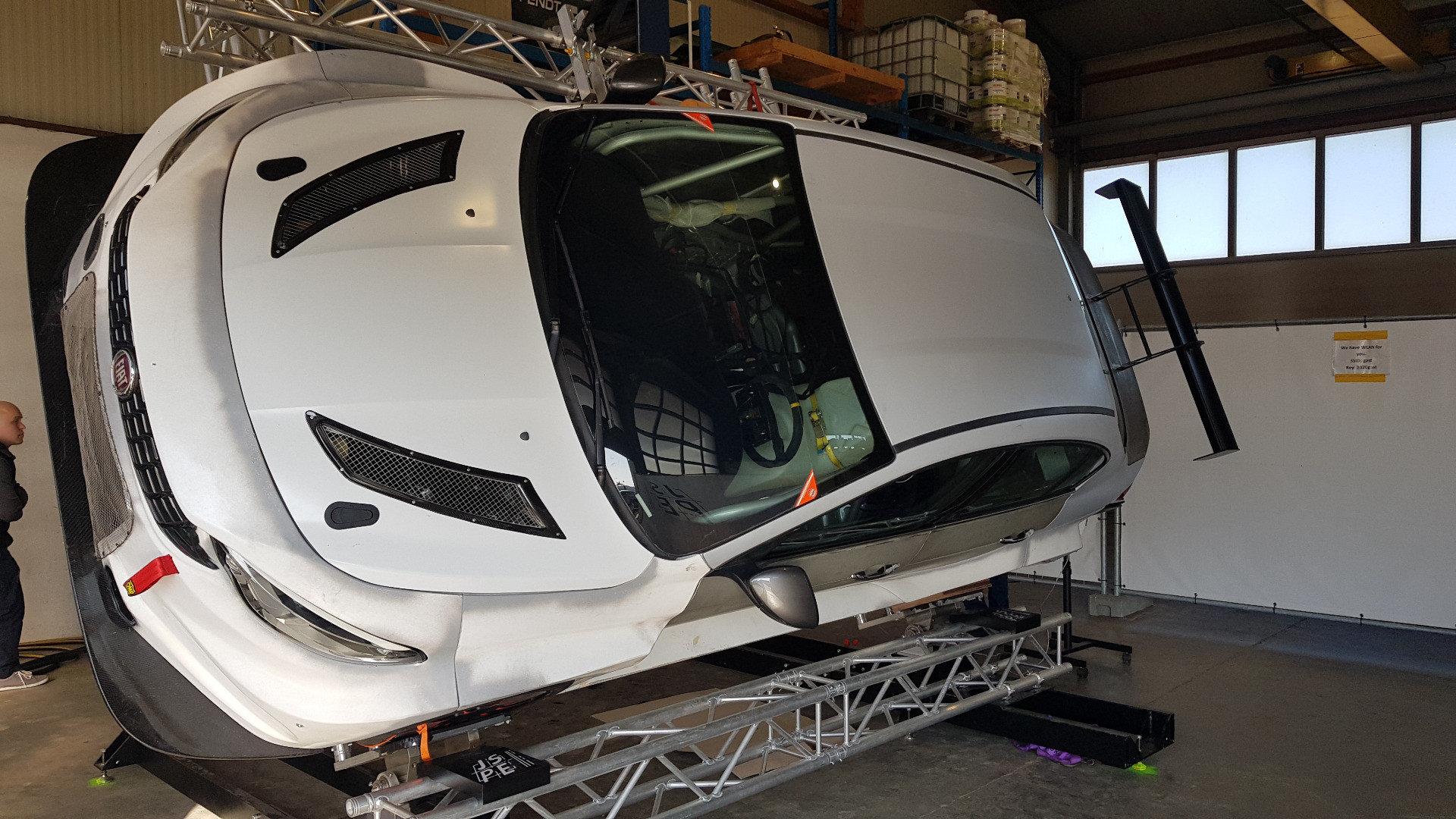