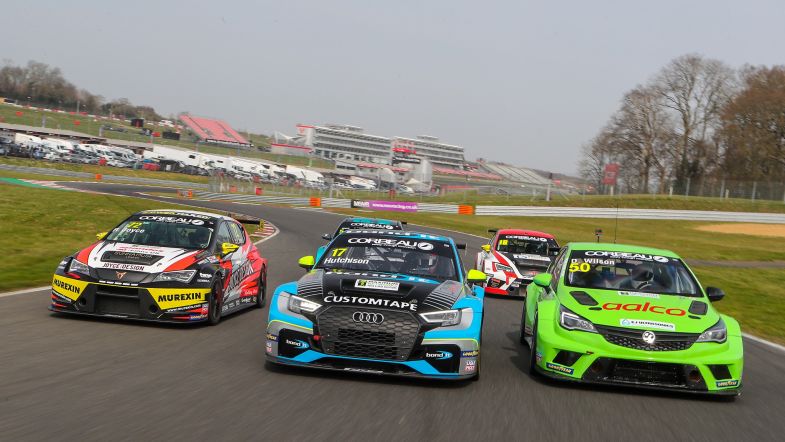 Goodyear UK has announced that it will extend its tyre supply deal with TCR UK until the end of 2024.

“Having been a part of the TCR UK programme since 2019, the progression that’s been made over the last twelve months is fantastic to see,” said Goodyear UK Manager Mickey Butler.

“When you consider where the championship has come from, surviving the sport’s challenges and a global pandemic, to become one of the biggest TCR series’ anywhere in the world, it’s a testament to the hard work that has been put in behind the scenes.

“The level of interest was clear to see at the pre-season test and it’s going to be tremendous to watch the racing this season, with so many cars and drivers taking part.”