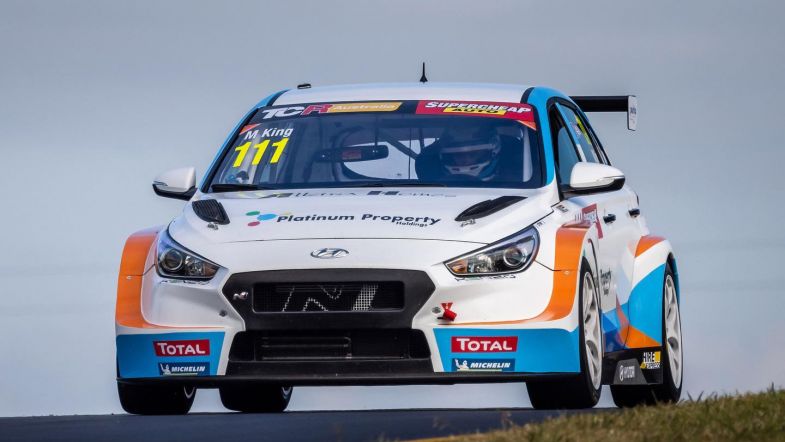 Luke King returns to TCR Australia at Bathurst this weekend after missing the first two rounds of the season.

The Australian will drive a Hyundai i30 N TCR for DashSport for the remaining rounds of the season.

“I wish we had done some testing prior to Bathurst being that I’m coming in with a new car, but I’m super excited,” said King.

“To be honest I didn’t expect it. It’s a shame that I missed the first couple of rounds, but we’re back now and we’ve got plenty of work ahead of us for the rest of the season.

“It’s going to be an exciting year for me. Although it’s disappointing not to be fighting for the series title, it’s a position I’m not used to, but I’m locked in for the five rounds remaining and for every one of those we’re going to be pushing as hard as we possibly can for a win.”

King, who finished fourth in the standings last year driving an Audi for Melbourne Performance Centre, is going to unveil his livery tomorrow, Thursday.