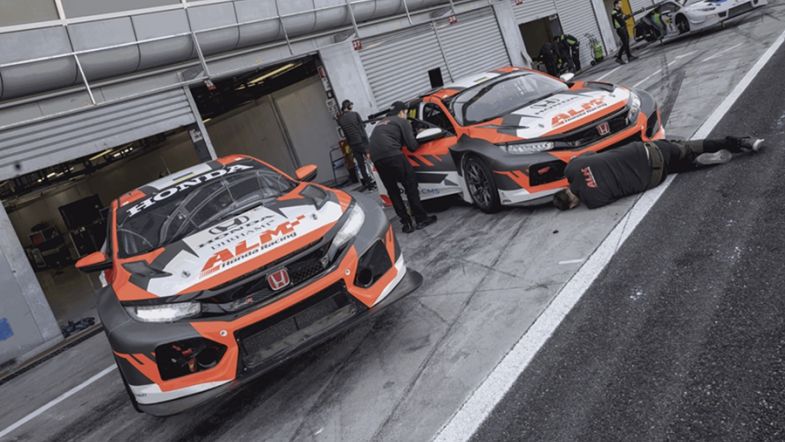 ALM Motorsport has confirmed that it will expand to a three-car line-up for its second season in TCR Italy this year.

The Estonian team will continue to run the Honda Civic Type R and has re-signed both Ruben Volt and Mattias Vahtel, with Antti Rammo coming in to complete the line-up.

Volt took sixth in the standings last season, scoring a best finish of third at Imola, with Vahtel ninth having also scored a podium at the same venue.

Rammo’s TCR experience is limited to a couple appearances in this year’s 24H Series at the wheel of a Volkswagen Golf GTI.

“It will be an exciting year,” he said. “I have a lot to learn, and it will take some time to get used to the team and the car, but I will do my very best.”