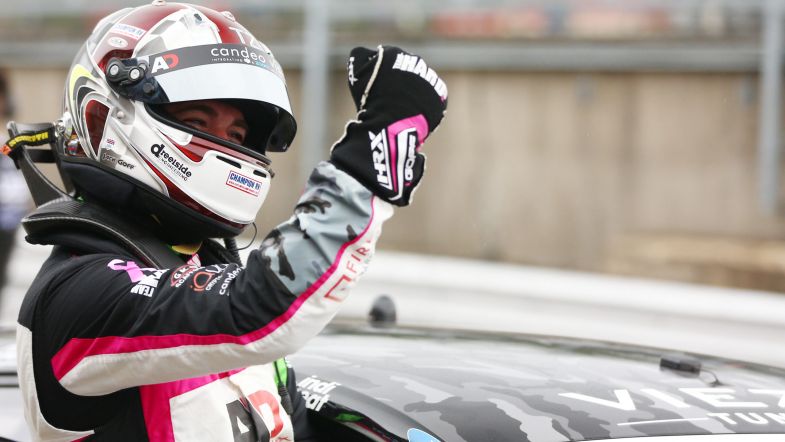 Jack Goff has confirmed that he will not take part in the 2022 British Touring Car Championship season after parting company with Team HARD.

Goff was set to enter his fourth successive season with Tony Gilham’s team this year as part of the four-strong Cupra line-up, before rumours emerged in the run up to the season launch at Thruxton suggesting that he would not be featuring on the grid.

With just days to go to the opening rounds at Donington Park, the 31-year-old has now confirmed that he will be stepping away from the series for ‘multiple reasons’, leaving a vacancy in the Cupra squad alongside Aron Taylor-Smith, Bobby Thompson and Nicolas Hamilton.

“A month ago, I had to make the hardest decision after the Donington Park test and inform Team HARD that I will be stepping away from BTCC this 2022 season for multiple reasons,” he said. “Team HARD came back with a new deal but unfortunately today, I found out from them that this is no longer possible.

“This has been the hardest decision for me, but I hope to be back in the future. Thank you to all my loyal sponsors and amazing fans for the support and I wish all the best to Team HARD Racing and Tony Gilham.

“I thank you for the years we have spent together. We had some great highlights together, including the podium in my debut season in 2013, getting the first win in 2019 for the team and then the first Cupra Podium.

“We now look ahead to new opportunities.”