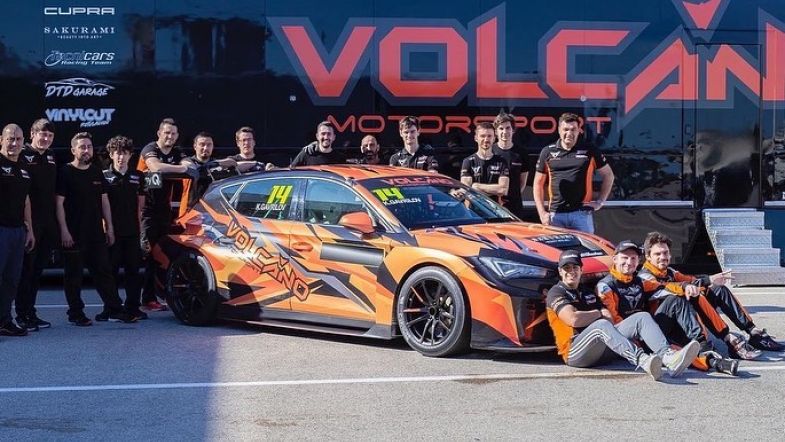 “We are all very exited for the TCR Europe opener at Portimao where we will fight for the team title, as well as to keep the drivers’ title in the team,” read a statement from the team.

Leonov drove for the team last year, finishing 20th overall, while Gavrilov joined them for the season finale, winning the final race of the year.

The Russian duo will compete under “neutral capacity” due to the Russian invasion of Ukraine.