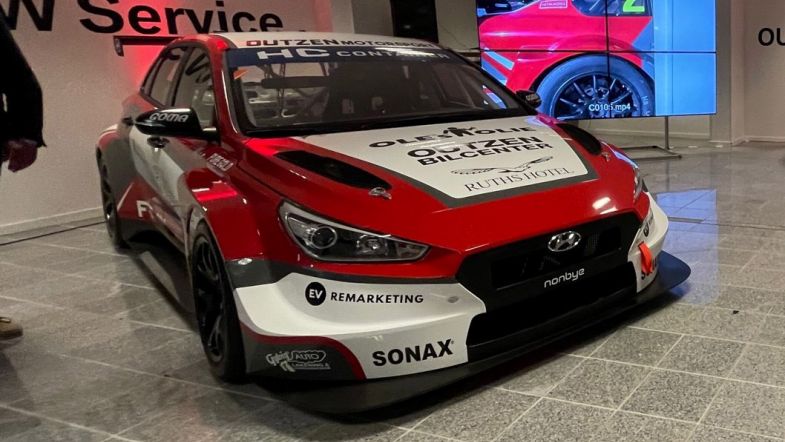 Outzen Motorsport announced its entry to TCR Denmark today, fielding a single Hyundai i30 N TCR for Philip Lindberg in their debut season of the series.

“This is something that has been a long time coming for us, and we may also have ended up in a slightly unexpected constellation compared to where we started,” said Outzen.

“We are in full swing with the final preparations. We are very much looking forward to the start of the season, and I think we will be able to get involved in the top five. Philip has made strong progress in TCR, and we must build on that this year.”