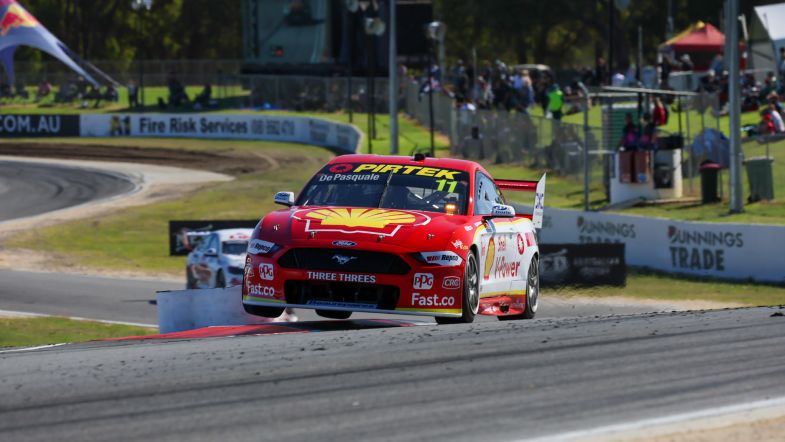 Andon De Pasquale beat Cameron Waters to pole position by a tenth of a second in qualifying for the first Supercars Championship Perth SuperNight race.

“I was pushing quite hard there, it’s so tight around here,” said De Pasquale. “You’re on a fine line of putting a good lap together.”

Andre Hemgartner was seventh for Brad Jones Racing, with Broc Feeney rounding off the top eight for Triple Eight – seven tenths from pole.

Title contender Chaz Mostert, currently placed third overall, had a nightmare session after being eliminated in Q1 and will start 23rd.