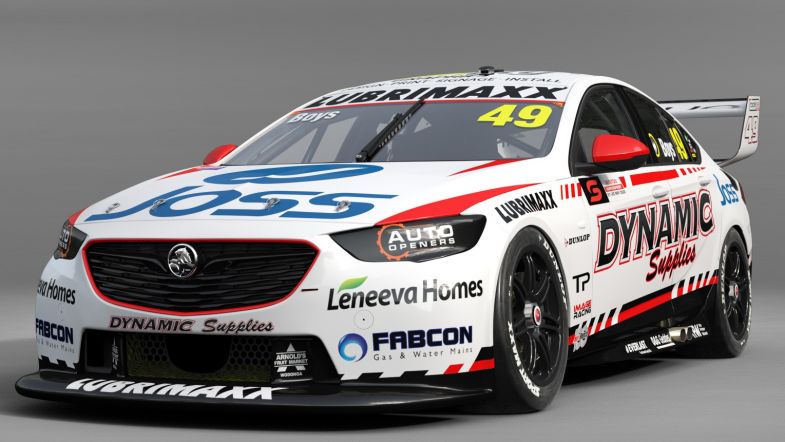 Jordan Boys will take part in the Supercars events at Winton and The Bend as a wildcard entry with the Image Racing squad.

Boys – who will be part of the BJR line-up at Bathurst for a second time later this year – will drive a Holden Commodore in the two meetings.

The team, which is linked to the Erebus Academy, is currently running Jaylyn Robotham and Jay Hanson in Super2 – with Robotham having taken a victory at Sydney Motorsport Park in the opening race of the campaign.

“My goal has always been to race in the main game,” Boys said. “I am backing myself at the highest level to prove that I am capable.

“I don’t feel I have been able to deliver what I believe I can and I need to do this to take that next step towards a full-time main game drive.

“It’s a brutal sport and every driver wants a seat, but with the right team and car I believe we will be competitive at Winton and I can prove that I can mix it with the best.

“It’s really exciting to do the wildcard alongside Image and Erebus given that I have been associated with them for so long.

“Image Racing is like family to me so it’s great to make this step with Terry [Wyhoon – team boss], it’s something we’ve spoken about for a long time.

“We’re really excited to have a crack at it and we’re both pretty confident that we can do a good job.”