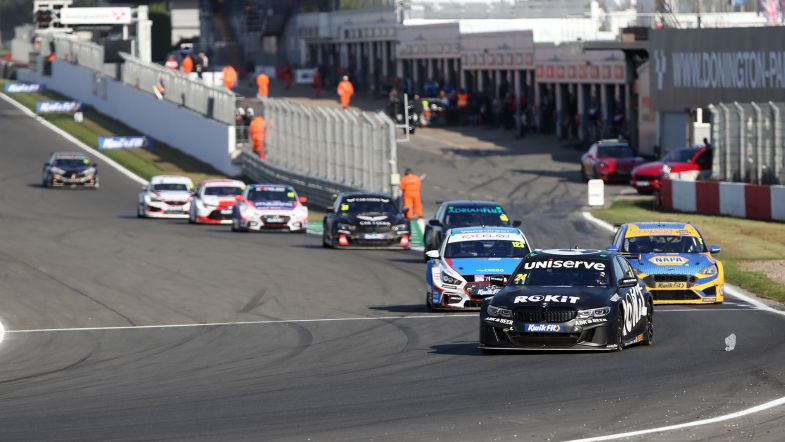 The amount of hybrid deployment time available to drivers has been cut for the second meeting of the BTCC season this weekend at Brands Hatch.

Following assessment by TOCA, the amount of hybrid time will be cut to ten seconds per lap for the three races around the short Indy circuit rather than the originally planned 15 seconds.

The full 15 seconds will be available to eligible drivers in qualifying however, with the top ten all having a reduced amount in line with their championship positions.

The decision has been taken due to the short lap around the Indy circuit and a similar move is expected for both Knockhill and Silverstone later in the year, although that has still to be confirmed.