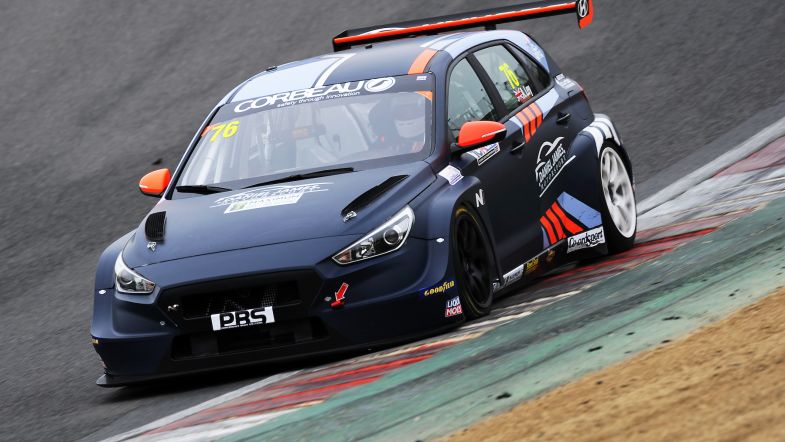 Alex Ley will make his debut in the TCR UK Championship in the next round of the season at Donington Park.

Ley was due to appear for the first of two outings this season when the series return to the East Midlands circuit later in the year before then contesting the season finale at Snetterton.

However, the teenager – who was an impressive fifth quickest in official pre-season testing at Brands Hatch – will now debut on the full Donington GP layout having elected to bring forward his first outing in the series.

“I’m really looking forward to my debut TCR UK race at Donington Park in the Hyundai i30 N,” he said.

“My pace was strong at Brands Hatch for the Media Day test, so fingers crossed that I can carry that momentum forward to Donington to have a really enjoyable and successful weekend.

“I would like to thank my partner’s Lifestyle & Mobility, Trade Price Cars and Daniel James Performance cars.”