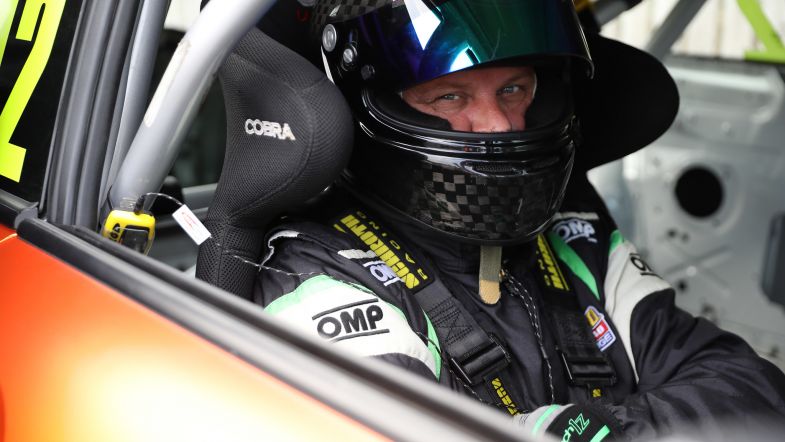 Chameleon Motorsport will become the newest team to join the TCR UK Championship from the second meeting of the season this weekend at Donington Park.

Trotter will use the car until a new Cupra Leon Competición TCR arrives later in the year, with a full-season entry then planned for 2023.

“My aim has always been to get involved with Touring Cars and TCR UK has given me the perfect opportunity,” he said. “I’m excited to be joining a high-profile championship and test myself against a competitive field on a comparatively affordable budget.

“Whilst I’ll be learning more about the current car at each round, I’m sure the knowledge gained will help me get up to speed in the new one, which I’m looking forward to bringing to the championship as soon as possible.”