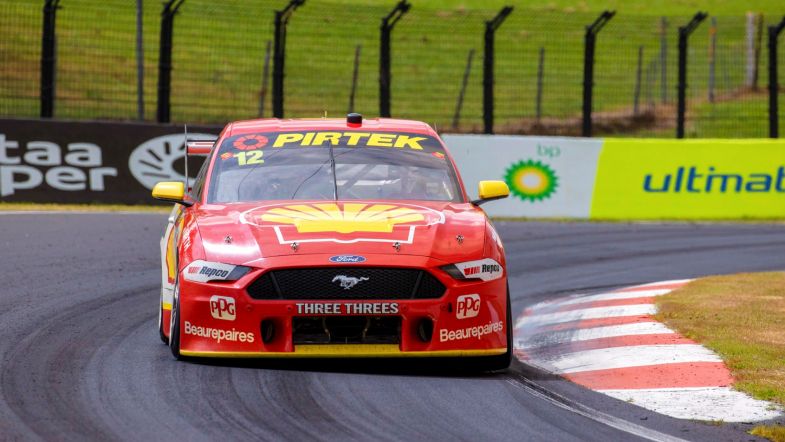 A second wildcard entry has been added to the 2022 running of the Bathurst 1000 after Super3 outfit Anderson Motorsport announced plans to run a Ford Mustang.

The team has acquired the car that was raced by Fabian Coulthard back in 2020, with team owner Michael Anderson as one of the drivers on what will be his debut in the Great Race.

“I got in contact with Ryan Story, he was unbelievably good to deal with through the process. He made it better than I could have imagined.

“From here, we’ve got to get everything else together, but I can’t wait.”

After Bathurst, the car will then be used in Super2 next season, when current Gen2 machinery will become eligible for the second tier series.

The Anderson Motorsport effort joins the Erebus Motorsport entry for Greg Murphy and Richie Stanaway, which had to be shelved last year due to border issues as a result of the pandemic.