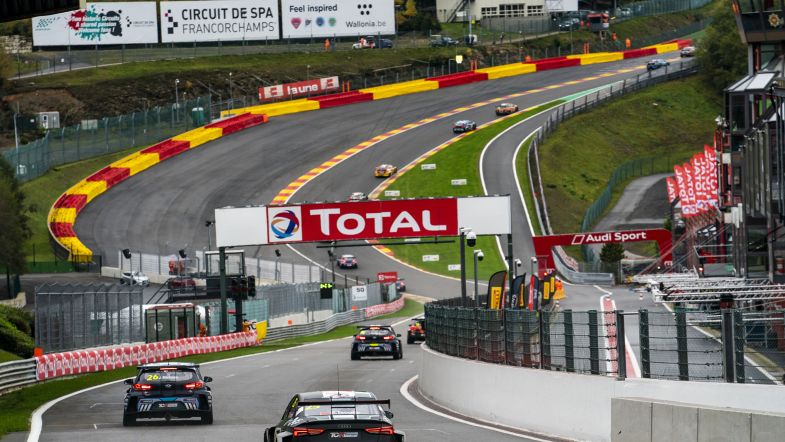 TCR Europe heads to Belgium’s Spa-Francorchamps circuit for the third round of its 2022 season, with an expanded entry list of 23 cars for the series’ first try-out of a classic venue’s latest configuration.

The iconic Eau Rouge and Raidillon now have more runoff space, while other corners have been resurfaced and had gravel traps added. Between Bruxelles and Pouhon, there has also been a re-profiling of the short left-hander. New asphalt around the circuit means there will be a different level of grip for drivers to adjust to compared to past years.

Returning to the paddock with three cars is Spain’s RC2 Junior Team, which will be running brothers Rubén and Felipe Fernández in an Audi RS 3 LMS II and a Cupra Leon Competición respectively as well as Sergio López in a second Cupra. Lopez did the last two rounds of 2021, while the Fernández brothers did a weekend each in TCR Europe.

Caren Burton, best known for his rallying career in Belgium, brings his own Peugeot 308 TCR to make his series debut and follow up his last appearance in TCR which was a sixth place finish in the 2019 TCR Spa 500 endurance race. 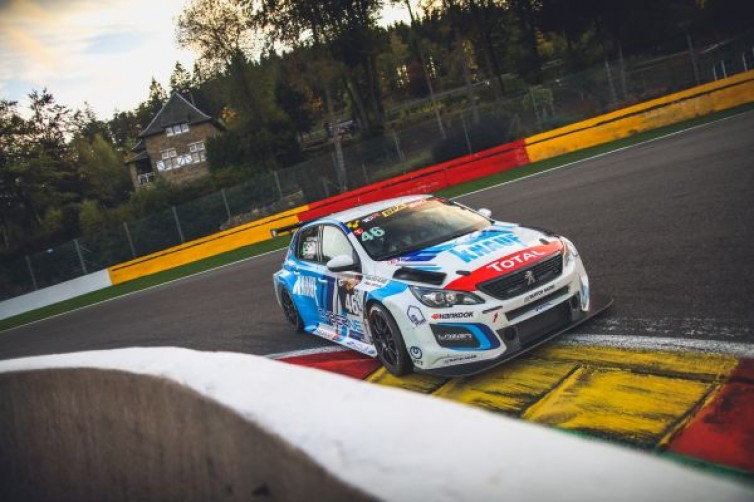 Those drivers are only confirmed for Spa, but the last addition to the grid – 17-year-old Marco Butti – is down for the rest of the season. Last year he began his car racing career in TCR Italy and the Italian Touring Car Championship, while this year he has continued in TCR and also appeared in Italian GT.

His step up to TCR Europe is with the Comtoyou Racing-supported Èlite Motorsport in its Audi. The team was absent from the most recent round at Paul Ricard, but appeared in the Portimão season opener with Luís Cidade.

Following Paul Ricard, it is Comtoyou’s Franco Girolami who leads the championship standings by 13 points from team-mate Tom Coronel, winner of the 2019 TCR Spa 500 and TCR Europe’s most recent race winner. Viktor Davidovski was the other driver to taste victory last time out, as he became the first Diamond Trophy entrant to claim an overall win.

Behind the Comtoyou drivers, it is Volcano Motorsport’s Klim Gavrilov (Cupra) and Brutal Fish Racing Team’s Pepe Oriola (Honda Civic Type R TCR) who lead the chase and completed the podium behind Davidovski the last time the field was on track.

Free practice at Spa takes place on Friday at 09:00 and 13:30 CEST, then the split qualifying occurs the next day. Q1 begins at 10:40, runs for 20 minutes then there is a five-minute gap before the fastest drivers head out again for the ten-minute Q2.

The first race, which fans will be able to see for free as spectator tickets cost nothing this weekend, starts at 15:00 and race two on Sunday rounds out the event with a scheduled 11:35 start time.