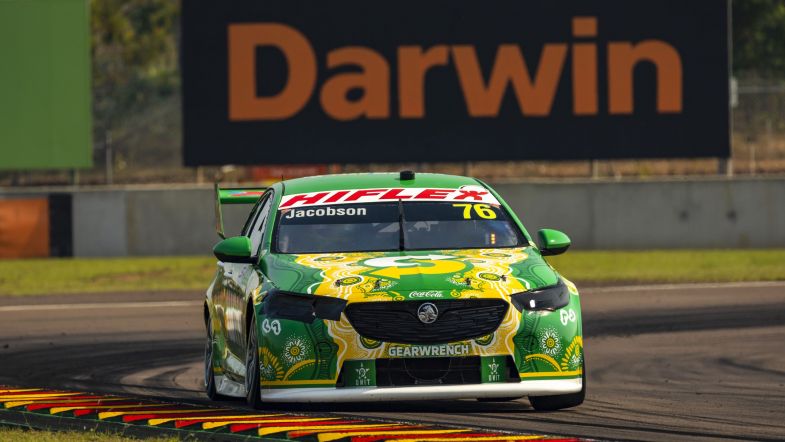 The team is currently in search of a new driver and has offered no information on the reason behind the exit, issuing the following statement:

“Jacobson’s contract has been officially ended this afternoon (21 June 2022), and PremiAir Racing is exploring its options regarding a replacement driver for the #76 Subway PremiAir Racing Supercar.

“Announcements regarding the new driver for the #76 will be made at the earliest possible opportunity. PremiAir Racing will be making no further comment regarding Garry’s departure and wishes him well for his future endeavours.”

Jacobson joined the team for 2021 under the team’s former guise as Team Sydney.