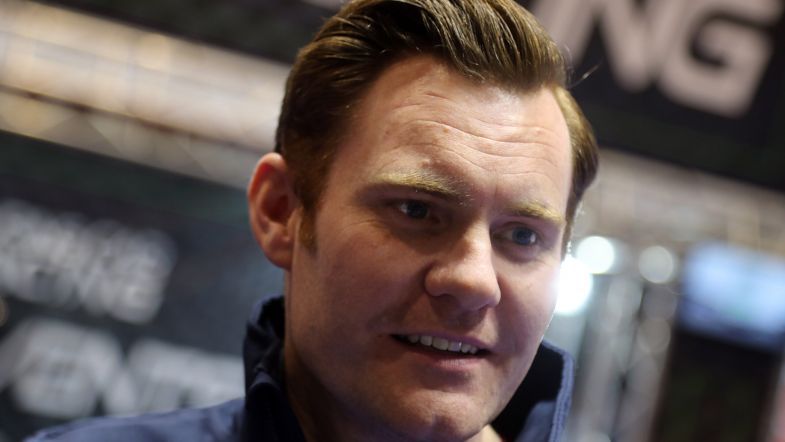 James Gornall will join forces with the EXCELR8 team for the fifth meeting of the BTCC season at Croft, after regular driver Jack Butel was ruled out for personal reasons.

Butel has been unable to make the trip from his home in Jersey to North Yorkshire and will hand his car over to former British GT Champion Gornall, who will be returning to the series for the first time since his 2020 campaign was curtailed three rounds early.

The 37-year-old is the second driver announced in a one-off appearance for the weekend, with Team HARD having earlier brought in Carl Boardley as a substitute for Rick Parfitt.

Butel will return to action at Knockhill after the summer break.

“I’m ecstatic to be back in the BTCC this weekend, even if it is just for a one-off outing, and I’d like to thank Dreelside Engineering for supporting me and helping me to get back on the grid,” Gornall said. “I was really trying to return to the series for 2022 only for things to conspire against me, so to now have the chance to get out on track is something I’m really looking forward to.

“I know the team at EXCELR8 really well having competed against them in the MINI CHALLENGE and also working with them providing driver coaching to various drivers, so it’s good to now have the chance to race alongside my former foes in what is clearly a strong package with the Hyundai.

“I’m looking forward to getting behind the wheel of it to see what I can do, although this weekend will be a bit of a voyage of discovery as Croft is a circuit that I didn’t get chance to race at back in 2020 when COVID messed up my programme. I think the last time I raced there would have been back in 2015 in the Compact Cup, and before then, all the way back in 2004 in my single-seater days – so it’s been a while!

“Coming in for a weekend like this, I know I’ll have to work hard but that is the job I’m there to do. Hopefully I can get up to speed in the car quickly, and we’ll be able to push for some solid results across the three races.”