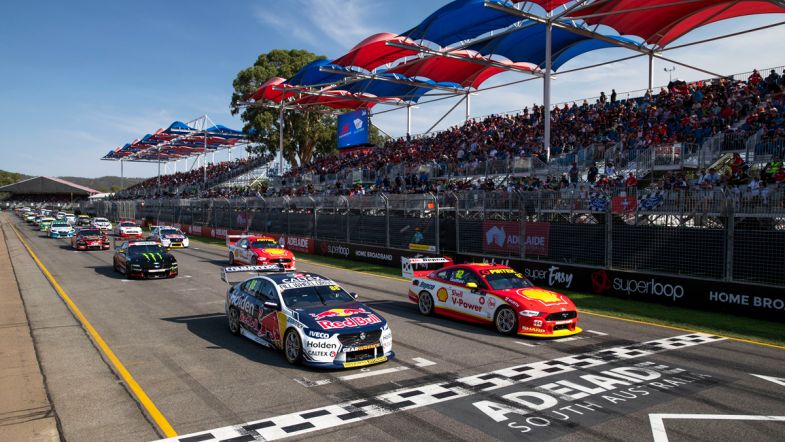 The Adelaide street race has been confirmed to host the Supercars Championship season final until 2026.

“This is an historic moment for motorsport in South Australia,” said Premier Peter Malinauskas.

“Not only are we locking in the event’s return this year, but we are also securing the race for at least the next five years.

“I have every confidence hosting the final race in the Supercars Championship will become an integral part of the sport’s calendar in the same way the season opener in Adelaide used to be.

“Coupled with hosting the end of season gala awards night, this promises to be a spectacular end of the year leading into the Christmas period.”

Adelaide returns to the calendar for 2022, with the last race on the street circuit hosted in 2020.

This year’s Adelaide race weekend will take place on December 1-4 as the penultimate round of the season.