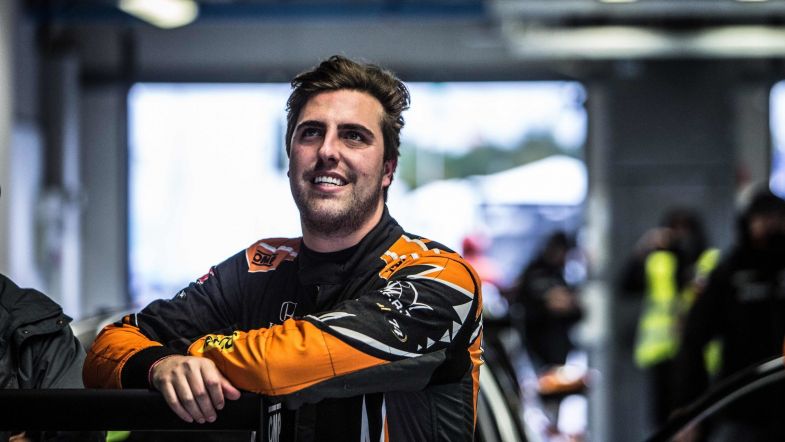 Pepe Oriola will continue to race in TCR Europe this season after agreeing a deal to join Aggressive Team Italia.

Oriola found himself without a drive earlier this week after the Brutal Fish Racing announced it was to withdraw from the series with immediate effect, leading to questions about the future plans for the Spaniard.

Aggressive Italia has now brought forward plans to join the series and will run Oriola in a Hyundai Elantra N TCR alongside its continued involvement in TCR Italy, where it has taken Kevin Ceccon to third in the points.

“We had planned to enter TCR Europe from next year, but as this opportunity arose, we decided to seize it,” team boss Mauro Guastamacchia said. “We are aware that it won’t be an easy task because Pepe has never driven the Elantra, and we haven’t worked with Kumho tyres before.

“On top of this we are also committed to run our TCR Italy programme and support Kevin Ceccon in his title bid. Our goal is to give Pepe a competitive car, so that he can aim for some brilliant results in the remaining races and at the same time we want to gain experience in view of a more important commitment for next year.”

Oriola himself said he was pleased to be able to continue with his TCR Europe programme and was hopeful of continuing to fight towards the sharp end of the grid.

“It’s great to join Aggressive Team Italia and I want to thank Mauro Guastamacchia and the team for having confidence in me,” he said. “This is a young outfit, but it has already proved its potential by achieving brilliant results in TCR Italy.

“We have quickly found an agreement and I’m happy to continue my participation in TCR Europe. Our goal is to fight consistently for the top-five positions, but also to set off together for a long and successful course.”