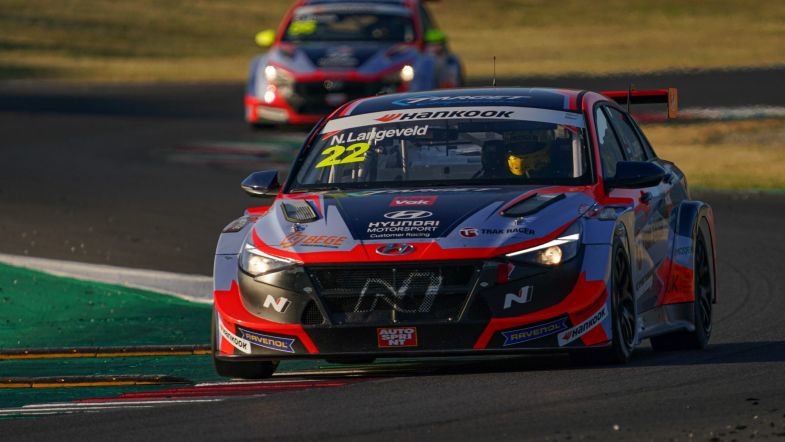 Matteo Poloni was best of the non-Hyundai drivers in third position, setting a lap time that was 0.251 seconds from pole behind the wheel of his Audi RS 3 LMS.

Salvatore Tavano made it three different manufacturers in the top four, 0.291 seconds from pole for Cupra team Scuderia Griasole.

The first race of the weekend starts at 17:10 CEST on Saturday.