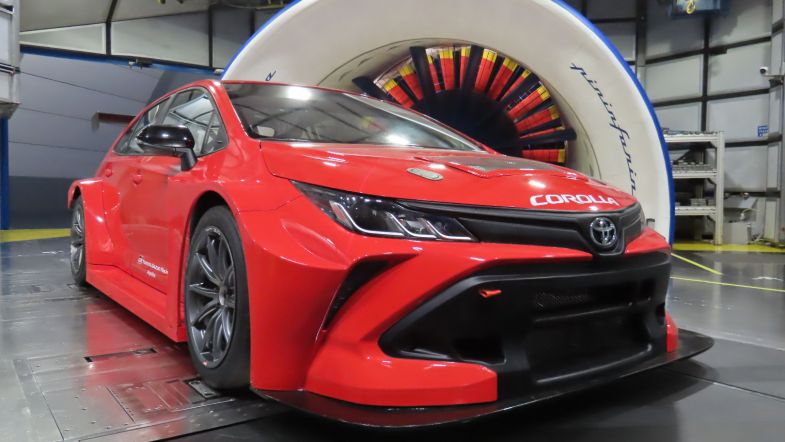 The first onboard clip of the latest model to join the TCR family has been released as testing of the new Toyota Corolla GRS TCR continues.

The car was recently added to the list of models eligible to compete in TCR competition after undergoing homologation checks, with a race debut scheduled for the TCR South America races at Termas de Rio Hondo at the end of the August.

The onboard footage was recorded at the Alta Gracia circuit, with factory Toyota Gazoo Racing Argentina driver Matias Rossi at the wheel of the car.

Rossi has been involved in much of the development running of the car prior to it being officially homologated.